If the first airline companies had relied on paying passengers for income, none could have survived. In the early years, some carriers made as much as 95 percent of their revenues from carrying the mail on contract airmail routes, known as CAMs. 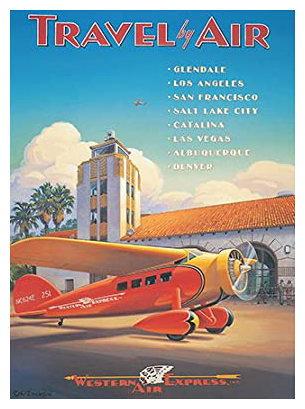 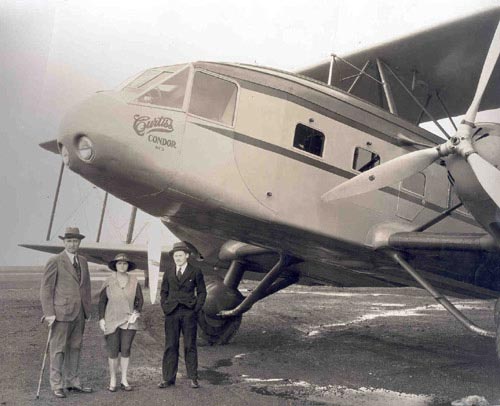 Robertson Aircraft Corporation received CAM #2, between Chicago, Illinois and St. Louis, Missouri. The company was founded in 1921 by brothers Major William B. and Frank Robertson. They began service on March 15, 1926.

‹ Postal Act Facts up Spoils and Scandals ›
Back to Top