In 1930, Postmaster General Walter Brown pushed for legislation that would have another major impact on the development of commercial aviation. Known as the Watres Act (after one of its chief sponsors, Rep. Laurence H. Watres of Pennsylvania), it authorized the Post Office Department to enter into longer-term contracts for airmail, with rates based on space or volume, rather than weight. In addition, the act authorized the Post Office to consolidate airmail routes, where it was in the national interest to do so. Brown believed the changes would promote larger, stronger airlines, as well as more coast-to-coast and nighttime service.

Immediately after Congress approved the act, Brown held a series of meetings in Washington to discuss the new contracts. The meetings were later dubbed the "Spoils Conference" because Brown gave them little publicity and directly invited only a handful of people from the larger airlines. He designated three transcontinental mail routes and made it clear that he wanted only one company operating each service rather than a number of small airlines handing the mail off to one another. His actions brought political trouble that resulted in major changes to the system two years later.

Following the Democratic landslide in the election of 1932, some of the smaller airlines began complaining to news reporters and politicians that they had been unfairly denied airmail contracts by Brown. One reporter discovered that a major contract had been awarded to an airline whose bid was three times higher than a rival bid from a smaller airline. Senator Hugo Black of Alabama called for hearings and by 1934 the scandal had reached such proportions as to prompt President Franklin Roosevelt to cancel all mail contracts and turn mail deliveries over to the army. 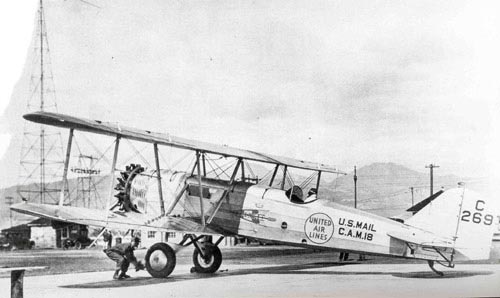 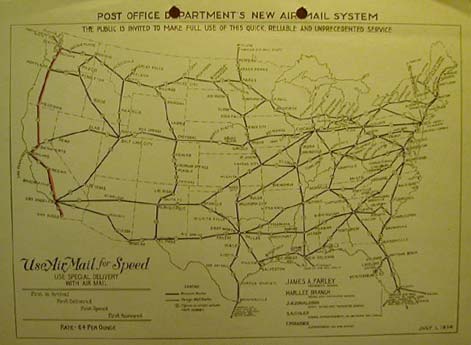 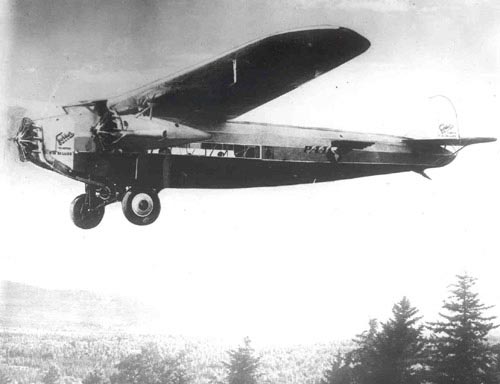 ‹ Turning It Over up The Army Takes Command ›
Back to Top