Making it on Their Own

Between 1934 -1938, the U.S. airline industry struggled in face of drastically declining federal revenues. But by the end of the decade, it began to rebound, and by the end of World War II, America's aviation companies were on the cusp of a high permanence and profit explosion. 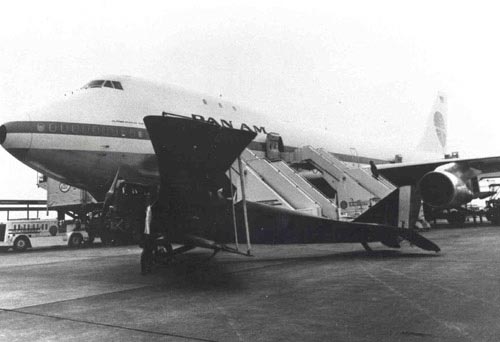 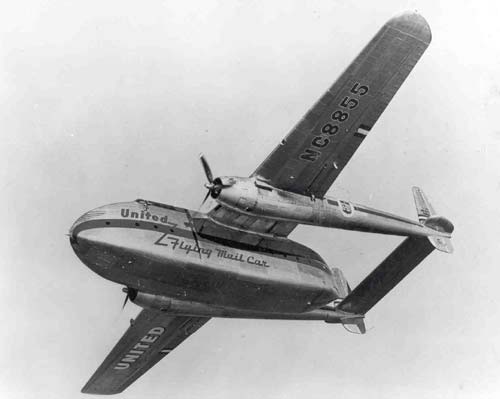 United Air Lines Flying Mailcar. These flying post offices were tested by the airlines including American. The system worked in a similar fashion to the railway mail services mail-on-the-fly program. Mail clerks were stationed aboard the airplanes to sort mail while in flight. 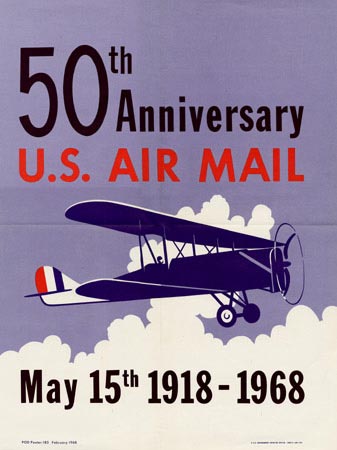 By the end of the 1930s, legislation had stripped all remnants of control of airmail service from the Post Office Department. The branch of the federal government that paved the way for commercial aviation in the United States was no longer in control. The postal service continued to award contracts to bidders for carrying airmail, but their influence over the industry had all but vanished. U.S. aviation companies finally were in control of their own destinies.

On May 20, 1939, Pan American Airways completed the first transatlantic scheduled airline service, using a Boeing 314 Yankee Clipper to carry passengers and mail from New York to Portugal. Two decades later, on October 4, 1958 a jet carried mail across the Atlantic Ocean for the first time. Mail traveled on this date between London and New York City.

By 1975, carrying mail by air, once a whimsical fad, had become such a fundamental part of American life and the postal service's transportation plan that by October 11, all U.S. first class mail was deemed to be carried by air without requiring an additional airmail fee.

‹ Another Chance up Airmail Object Showcase ›
Back to Top