During World War I, some pilots had radios with them as they flew to communicate with the ground. The need for Air Mail Service pilots to be in contact with landing fields was considered important, but after trials through 1922, radio tests were set aside for lack of funding until 1925. 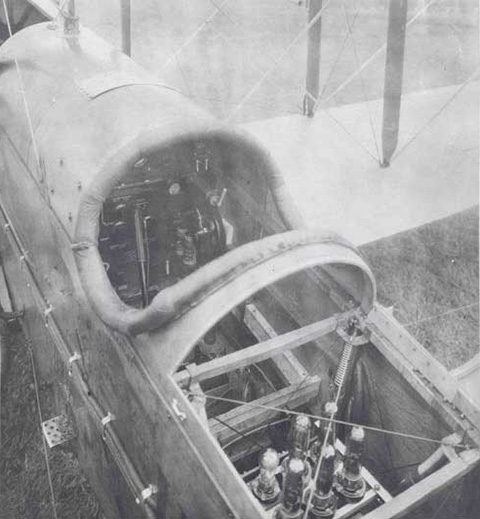 A radio setup in a de Havilland mail airplane. 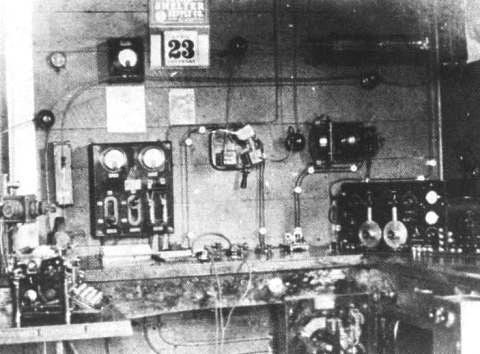 A radio telegraph in 1925 at an Airway Radio Station.

Interestingly enough, some of the internal debate over the use of radio in mail aircraft came from a discussion over its purpose. Were airborne radios, if they could be made more reliable, to be used by pilots merely to inform their superiors of their location? Or to help transmit weather information to the pilots, helping them avoid potentially deadly storms. Finally, perhaps radios were more important as a method of communication between field operations, and not needed at all inside the aircraft.

On August 20, 1920, the Post Office Department ordered radio stations installed at each of the planned transcontinental airmail fields. When possible, the service used already installed stations operated by the Navy. Field and division managers used radio to track aircraft and share weather information. The postal service even used it to forward messages considered too "urgent" for telegram or letter. But radios did not make their way into mail airplanes until 1925.

‹ Innovations up Beacons ›
Back to Top