From Public to Private

The Air Mail Act, passed on February 2, 1925, recognized the leadership role of the postal service in the aviation field. The act was created to "encourage commercial aviation and to authorize the postmaster general to contract for the mail service." This legislation, combined with the Air Commerce Act of 1926 signaled the beginning of the U.S. commercial aviation industry.

Airmail work done between 1918-1926 paved the way for commercial aviation. Airmail, which began as one more fad in the early days of aviation survived scattered experimental failures and successes to become an essential element of the mail transportation service. 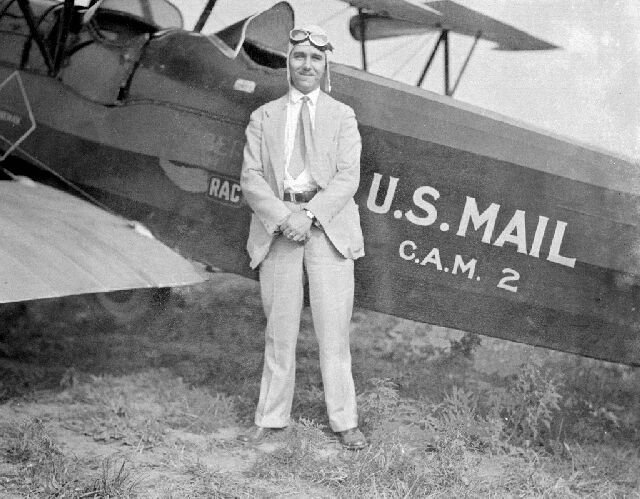 Contract pilot Munn posed in front of his mail airplane. The aircraft was part of the Contract Airmail Route #2, which operated between Chicago, Illinois and St. Louis, Missouri. 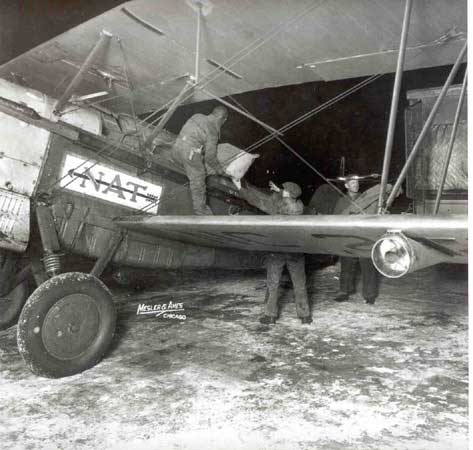 A National Air Transport (NAT) airplane on the airfield at night. 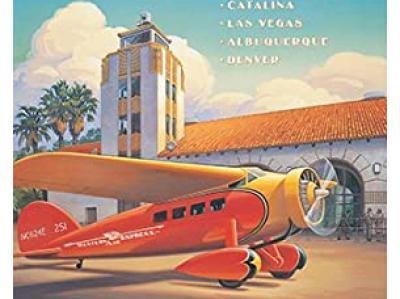 Learn more About Turning It Over 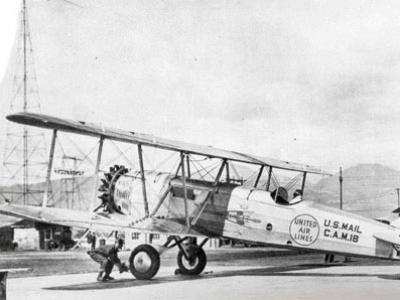 Learn more About Spoils and Scandals 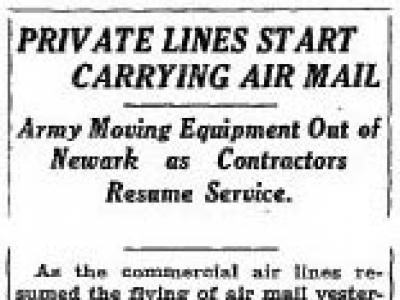 Learn more About Another Chance 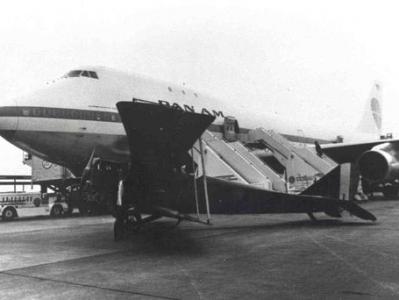 Making it on Their Own

Learn more About Making it on Their Own

‹ Beacons up Postal Act Facts ›
Back to Top