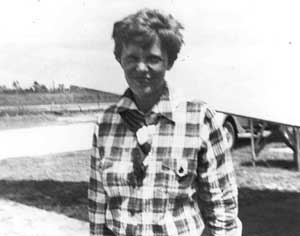 The accomplishments of Amelia Earhart in the field of aviation were many. Possibly one of her greatest aviation accomplishments was her solo flight across the Atlantic on May 20 and 21, 1932. For being the first woman to make solo the Atlantic, she was awarded the Distinguished Flying Cross by Vice-President Charles Curtis on July 29, 1932.

The mail that Amelia Earhart carried on some of her flights helped raise money for her adventures. She was not an airmail pilot, but she carried mail unofficially. This philatelic mail was sold to collectors by her husband, publisher George Palmer Putnam. Earhart gave her support to the project, signing many of the covers to increase their value.

Despite her vast achievements in flight, Earhart is best remembered today for her last flight. On July 2, 1937, she and her navigator, Fred Noonan, took off from Lae, New Guinea, headed for Howland Island about 2,500 miles away. Her airplane never reached the destination, and neither Earhart nor Noonan were heard from again. A number of attempts have been made to locate the missing aircraft or some sign that the pair survived an ocean landing and managed to reach an uncharted or deserted island. 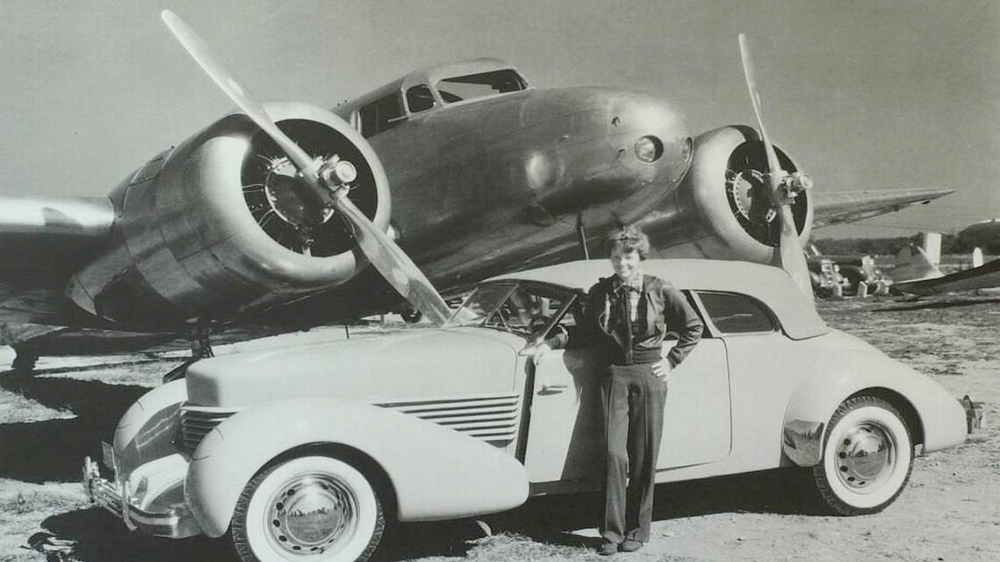