An airmail pilot's life span was a matter of skill and, more often, luck. Of the first four pilots hired in 1918 by the U.S. Post Office Department, one died in an airmail crash, and another died from injuries sustained in a crash. A third pilot survived a number of airmail crashes only to die while barnstorming after leaving the service. Only one of these four postal pilots survived the service to die of old age. 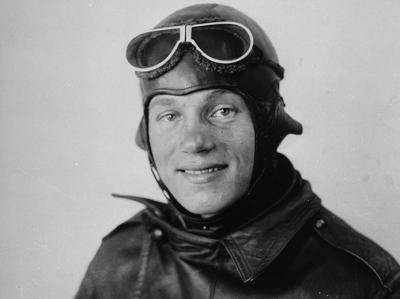 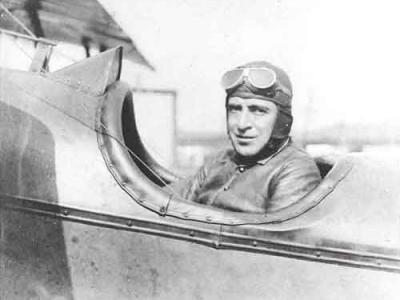 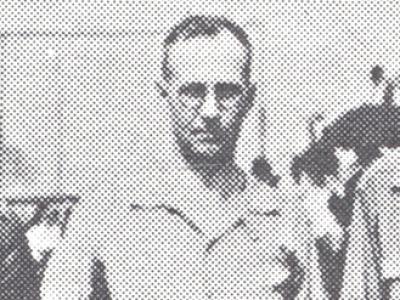 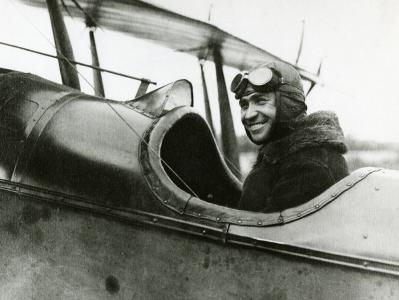 The Pilots
‹ No Old, Bold, Pilots up Max Miller ›
Back to Top