They Died Flying the Mail

Thirty-five of the pilots hired by the Post Office Department between 1919-1926 were killed while flying the mail. Most of those pilots died in the early years of the service. In 1919, one pilot died for every 115,325 miles flown. By 1926, the number had dropped to one pilot death for every 2,583,056 miles flown. These are the stories of some of those courageous pilots who died flying the mail. 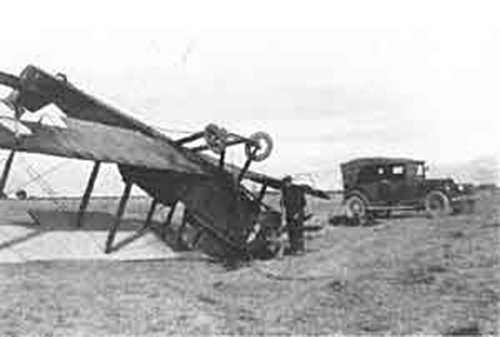 An airmail official inspects the wreckage of a downed mail airplane. 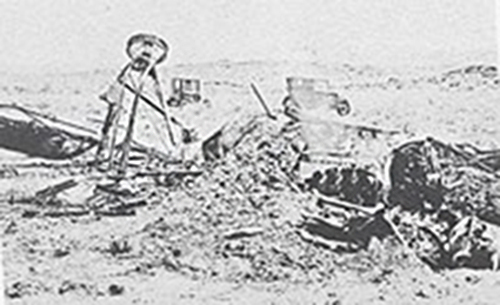 The charred remnants were all that was left after the crash of this de Havilland aircraft. 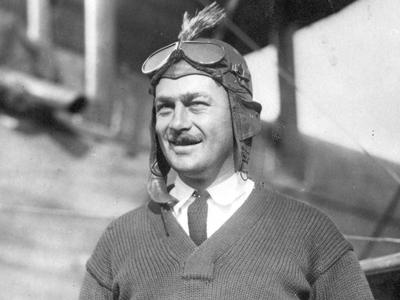 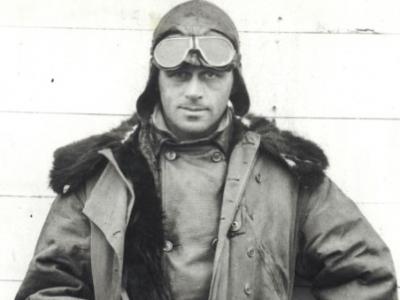 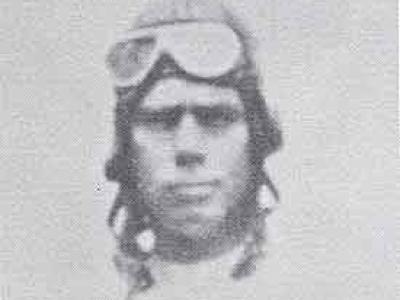 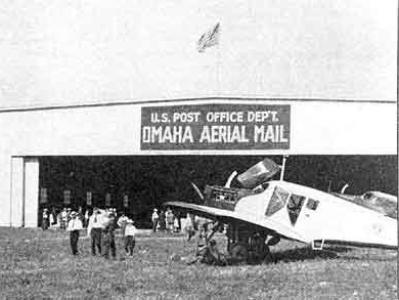 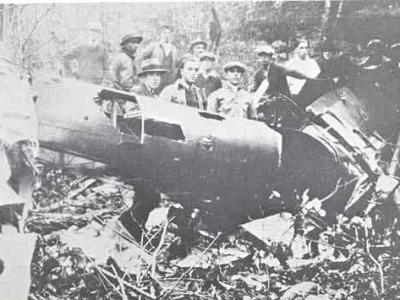 ‹ Robert Shank up Charles Ames ›
Back to Top