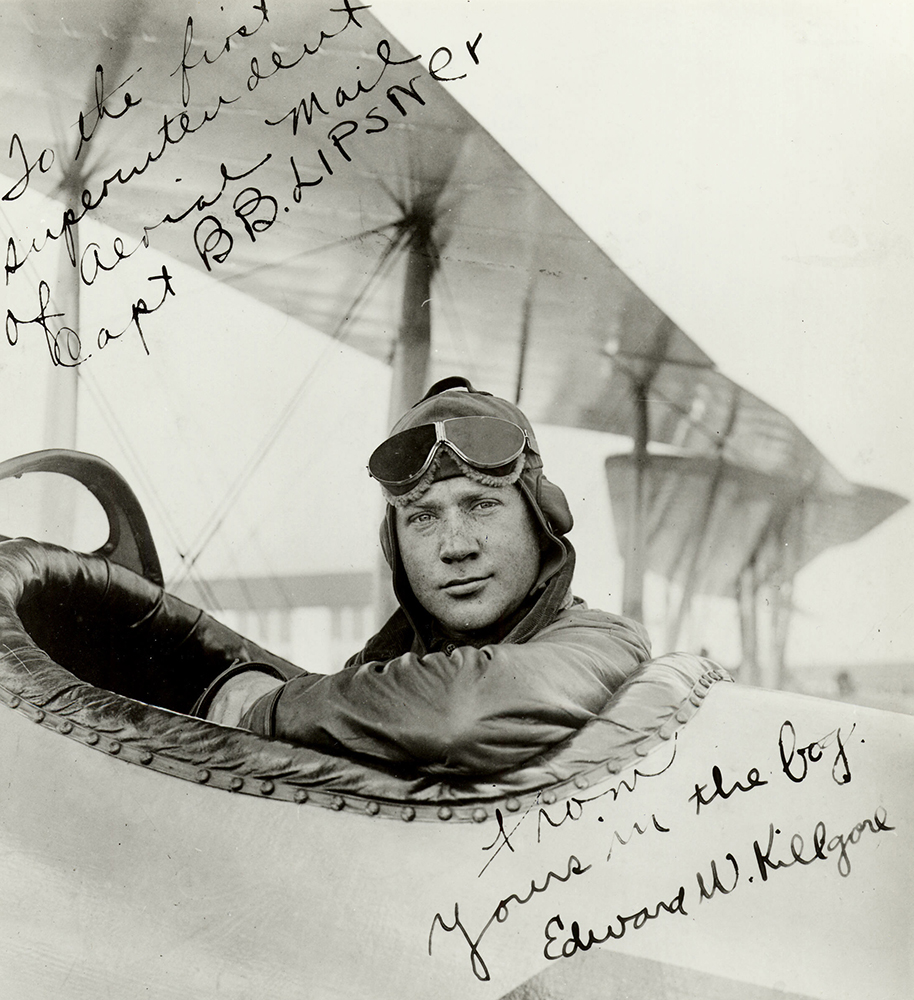 Lieutenants Stephen Bonsal, E. W. Killgore and Walter Miller round out the list of army pilots who carried the mail during the first three months of the service. 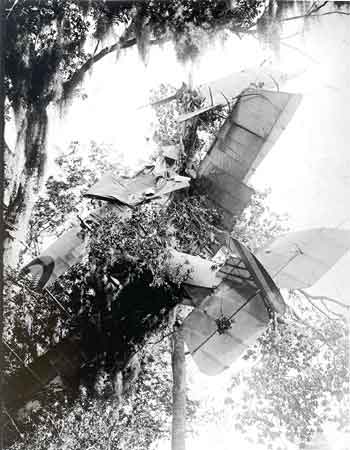 One of the Army's pilots missed the ground altogether and crashed his airplane into a tree. 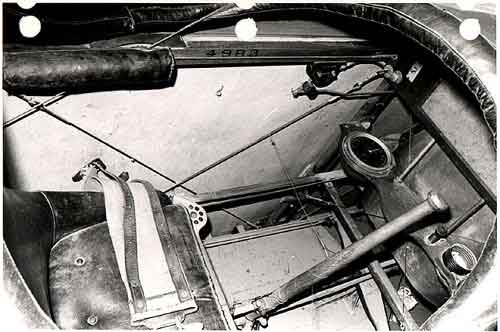 A partial view of the cockpit in a Curtiss Jenny airplane. 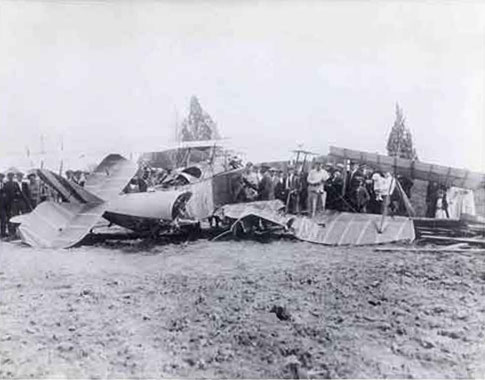 Lieutenant Stephen Bonsall crashed his aircraft at Bridgeton, New Jersey on May 16, 1918, the day after the service had begun.

‹ Culver and Webb up No Old, Bold, Pilots ›
Back to Top