Don't be a show-off. Never be too proud to turn back. There are old pilots and bold pilots, but no old, bold pilots.
E. Hamilton Lee, 1949

Added to the uncertainty of the service was its newness. The routes were new, and landing fields newly built. Instruments were often unreliable, and the airplanes themselves often not up to the rigorous demands of continuous landings and takeoffs.

Pilots carried themselves with certainty and a sense of bravado. More than one pilot climbed out of a crash with a broken nose, bruised ribs, or cuts and bruises, only to climb back into the next airplane available, heading back out to finish a trip or returning the next day to do it all over again.

With such odds against them, it might be considered remarkable that more pilots did not die in the service. Of over 200 pilots hired between 1918 and 1926 thirty-five died flying the mail. The service gained an ominous nickname among the nation's aviators as a "suicide club" for flyers. 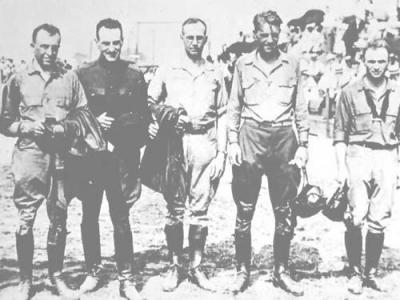 Learn more About The First Four 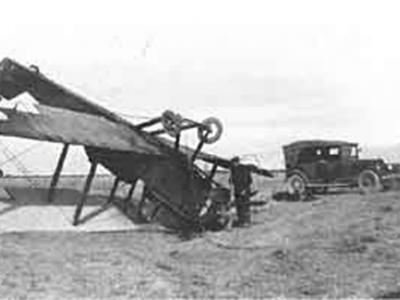 They Died Flying the Mail

Learn more About They Died Flying the Mail 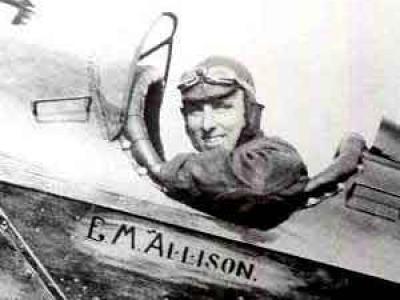 Rest of the Best

Learn more About Rest of the Best

‹ Bonsal, Killgore and Miller up The First Four ›
Back to Top