Few of the Post Office Department's early airmail officials had any flying experience. Their rules for pilots' behavior were based on a perceived need to manage unmanageable military veterans, and to ensure that the mail kept to a reliable schedule.

A combination of early airmail airplanes reliable only at certain altitudes, lousy weather conditions, and compasses so unreliable that pilots had to peer out of their cockpits to get their bearings, often made flying at a specific height a moot point.

Pilots were warned not to use their airmail airplanes for performing stunts, or push them through "any unnecessary strain." They were told to "never fly over cities unless you have a safe altitude," and to always carry maps "unless you are absolutely sure of the country to be covered." Of course that last rule was hard for some of the pilots to follow as the Washington headquarters were excpetionally slow in getting maps out to the field

When the "Omaha [Nebraska] Bee" newspaper quoted Second Assistant Postmaster General Paul Henderson in the spring of 1922 as saying that the airmail pilots were a "temperamental lot accustomed to too much freedom in the army, and in my opinion over paid," the outraged pilots demanded an apology. Henderson merely responded that the reporter had gotten it quite wrong, and he had said nothing of the sort. Regardless of the accuracy of Henderson's quote, many postal officials regarded many of the airmail pilots as reckless prima donnas who cared more about flying than carrying the mail.

To an extent, the officials were right. The lure of being paid to fly was an enticement beyond resistance for those during the war and could not find similar work in civilian life. They were joined by men who, as children, had watched with bated breath while daredevils took to the air at state and country fairs across the country in the decade after the Wright Brothers' first flight.

If carrying the mail was the job they could get to fly, then mail carriers these pilots became, many so devoted to the job that they risked their lives to make sure the mail got through. 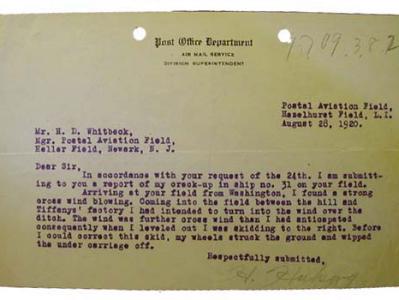 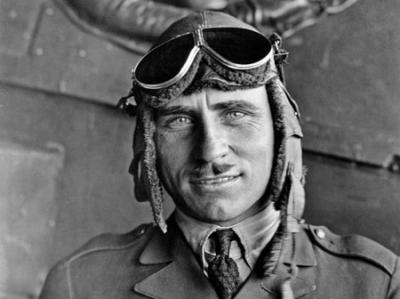 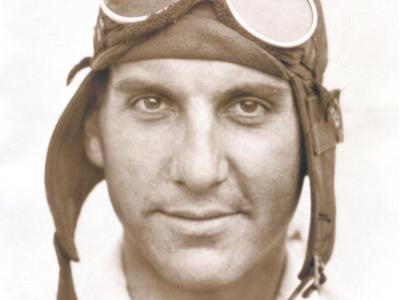 ‹ Rest of the Best up Harry W. Huking ›
Back to Top