. . . [military airmail pilots are] doing pioneer work in an entirely new field, where there are no precedents to follow.
Flying, July 1918

There were so many things wrong with our airplanes and their engines that we worked all night to get them in safe flying condition. For example, one gas tank had a hole in it and we had to plug it up with an ordinary lead pencil. Next morning, one machine was flyable, so at 8:40 a.m. I took off for Washington, where I landed at 10:35 at the [Polo Grounds] in Potomac Park. The mail was due to start twenty-five minutes later.
Major Reuben Fleet, on preparations for the May 15, 1918 airmail flights.

The U.S. Army provided the airplanes, ground crews, pilots and instruction for the world's first regularly scheduled Air Mail Service. The flights, which began May 18, 1918, connected Washington, D.C. and New York City through Philadelphia, Pennsylvania. The Army relinquished control of the service to the Post Office Department in August 1918, but their connection to airmail did not end there. During a contracting scandal in 1934, Army pilots flew the mail again for a brief period.

The Army pilots were familiar with the JN-4 "Jennies," which had been used as training airplanes in the service, but they were irritated by postal service demands that they fly the mail regardless of weather conditions. Postal officials, especially Second Assistant Postmaster General Otto Praeger, who was in charge of the service for the department, were exasperated by Army pilots who refused to fly in bad fog.

After flights were canceled two days in a row, Praeger fired off a note to Captain A. C. Weidenbach, who was in charge of the service at that time. The route schedules he noted angrily, were essential. The Post Office Department was trying to "establish a daily aerial movement in the face of weather obstacles." Capt. Weidenbach agreed to push his pilots harder to keep to the schedule, but Praeger's suspicions about the army's commitment continued. He knew the army was primarily interested in providing flight training to their pilots, not in establishing the core of a commercial aviation network. Army pilots carried the mail for Praeger for the last time on August 10, 1918, 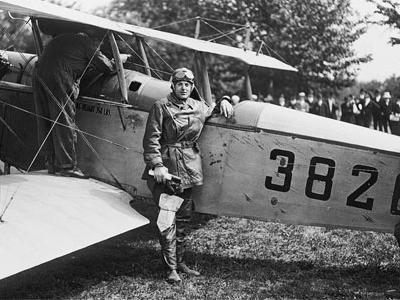 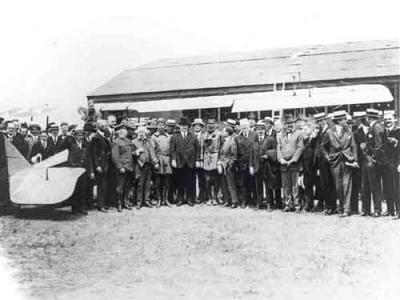 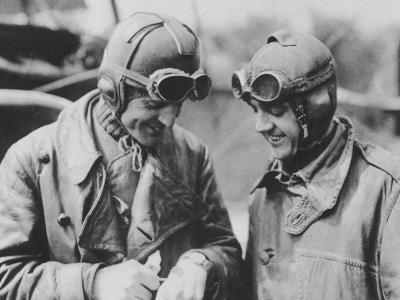 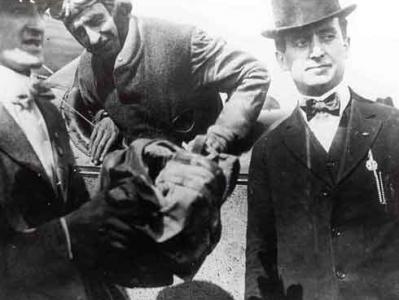 Learn more About Culver and Webb 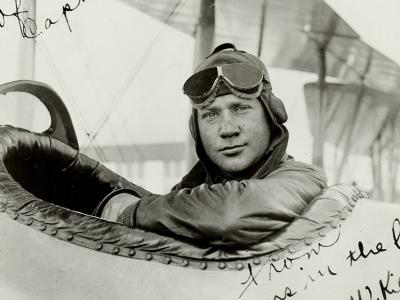 Military
‹ Airmail Pilot Stories up Reuben Fleet ›
Back to Top