With few people willing to brave the very real dangers of early air travel, and few military contracts between the world wars, postal funds supported aviation in the U.S. For the first time, the postal system built the framework of a new transportation industry. In the past, postal officials had contracted with companies using established transportation systems. Since only the military was using aircraft on a regular, large-scale basis in the U.S, postal officials turned to the Army to man and operate the first regularly scheduled airmail flights for the first three months.

The Post Office Department took control of all aspects of Air Mail Service in August 1918, and set out to ensure the service would become a fundamental part of American life. Because of the financial advantages of ever-speedier mail service, banks and businesses were the first to recognize the potential of Air Mail Service. The general public viewed the early years of aviation as an adventurous curiosity. For most Americans, flying could not become an instrumental part of life until schedules and service were regular and reliable, air travel safe and useful. By financing the postal service's development of airmail routes, aviation advocates in Congress worked with postal officials to create an infrastructure within which the private aviation industry could grow and flourish. 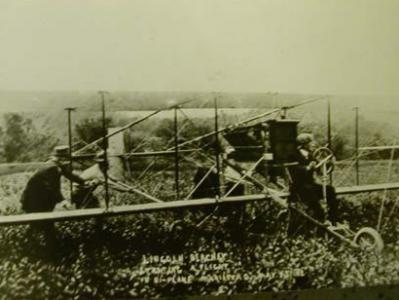 Learn more About Building the Foundation 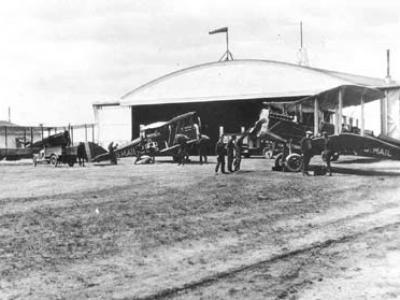 Learn more About Coast to Coast 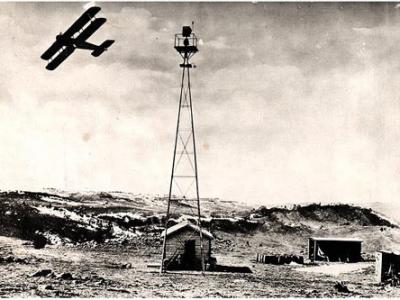 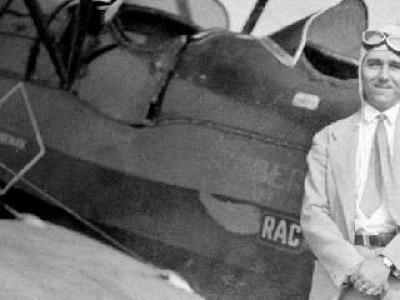 From Public to Private

Learn more About From Public to Private