From single to triple engine crafts, biplanes to single wingled airplanes, an assortment of airplanes were used to carry the mail. Only eight years after the Wright Brothers' historic flight at Kitty Hawk, North Carolina, airplanes were carrying mail on experimental, semi-official trips. Fred Wiseman and Earle Ovington of the U.S. both piloted mail in 1911. The same year, Henri Pequet carried airmail in India, while Gustav Hamel flew mail in England. The fad of carrying mail through the air had moved from balloon to heavier than air craft, and was about to take its next steps.

After World War I, surplus army airplanes were donated to the Post Office Department for airmail use. These JN-4 "Jennies" and de Havilland airplanes, originally designed for military use, had to be modified to meet the demands of regularly scheduled airmail service.

First the postal service, then private companies, commissioned airplanes designed for the rigorous demands of Air Mail Service. Some, like the twin de Havilland and Junkers-Larsen JL-6, proved deadly to the service's pilots. Other aircraft, manufactured by companies such as Douglas, Ford and Boeing, helped provide airmail with the steady reliability that was needed to make the service something Americans could count on day in and day out. 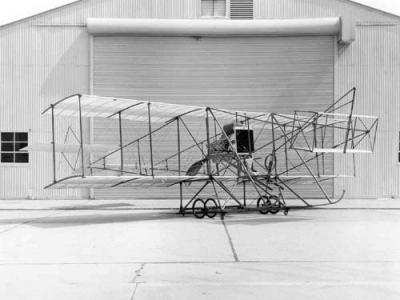 Learn more About The Early Airplanes 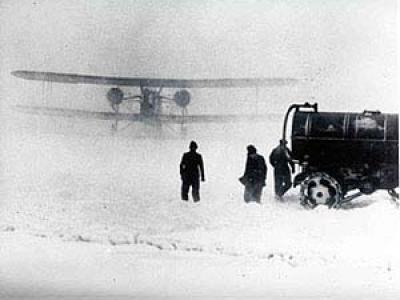 Learn more About The Postal Airplanes 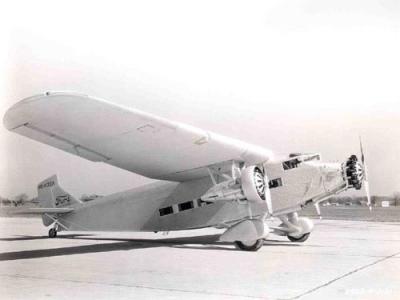 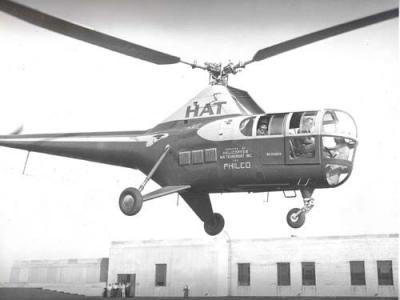 Learn more About Unusual and Experimental

Comparing Aircraft
‹ Odds & Ends up The Early Airplanes ›
Back to Top