Returning from his studies in Paris, Peter Belin was the only resident of Washington, D.C., aboard Hindenburg’s final flight. Standing at the windows during the approach, he grabbed a post as the floor tilted and other passengers fell. With crew members, Belin rushed to the windows, but the window shut and jammed. Frantic, he broke the celluloid pane and jumped. His horrified parents watched the disaster, believing their son could not survive. His distinctive whistle brought them together in the midst of chaos. Belin later served in the navy, retiring as a captain.

These photographs and documents are published for the first time courtesy of Harry Lammot Belin and Susan Lenhard Belin.

What was in Belin’s pockets when he jumped? An envelope and a roll of film. Having settled his tab with the chief steward, he had pocketed an envelope with receipts for onboard purchases, including postage stamps, beverages, and a telegram. Although his Leica camera was destroyed in the crash, Belin had removed the last roll of film and dropped it in his pocket. As a result, some of the last photographs taken from Hindenburg are seen here for the first time. 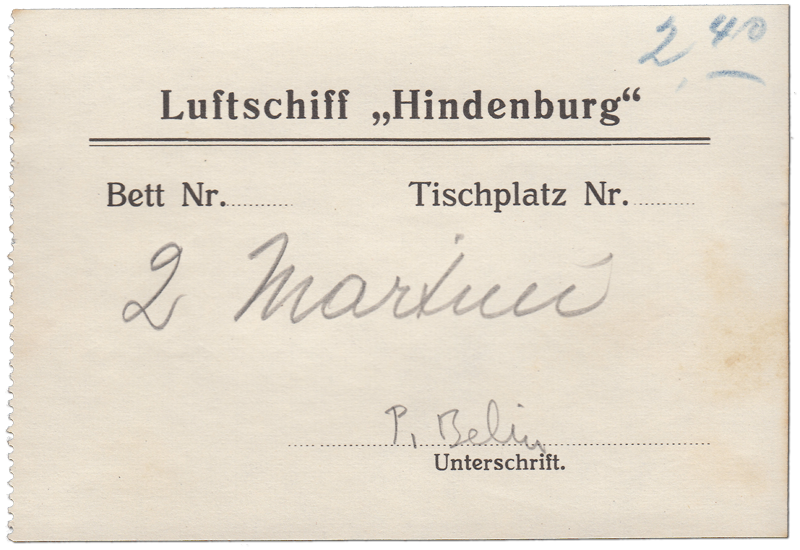 Onboard receipt for drinks in the bar. © Dolan Family Archives

Invoice for Onboard Purchases 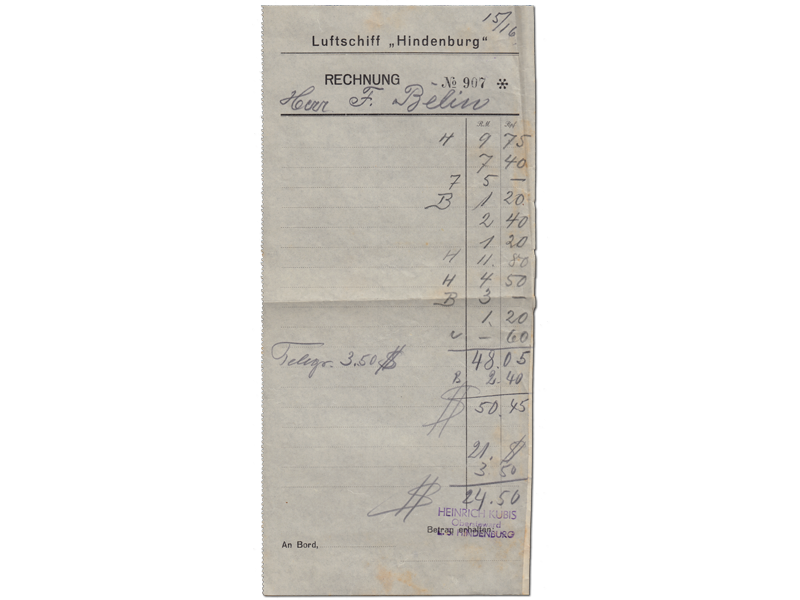 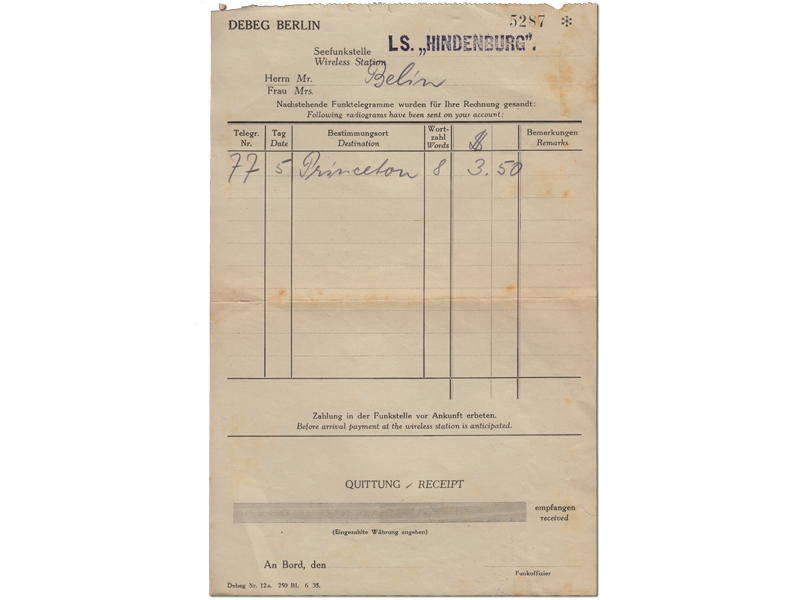 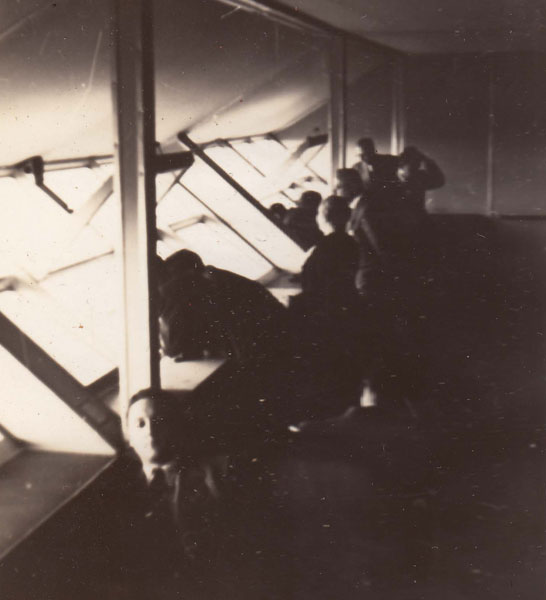 Hindenburg’s Shadow Passes Over the Landscape 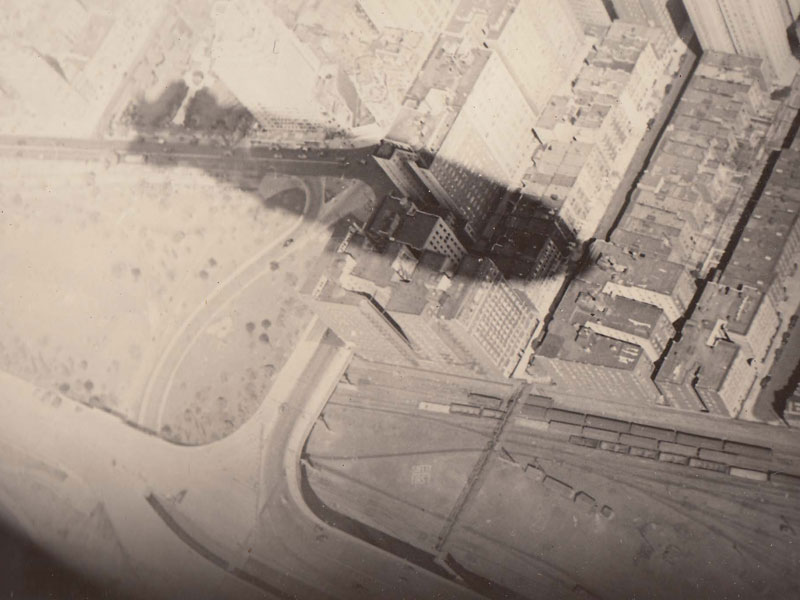 Lakehurst Naval Base and Hangar in New Jersey 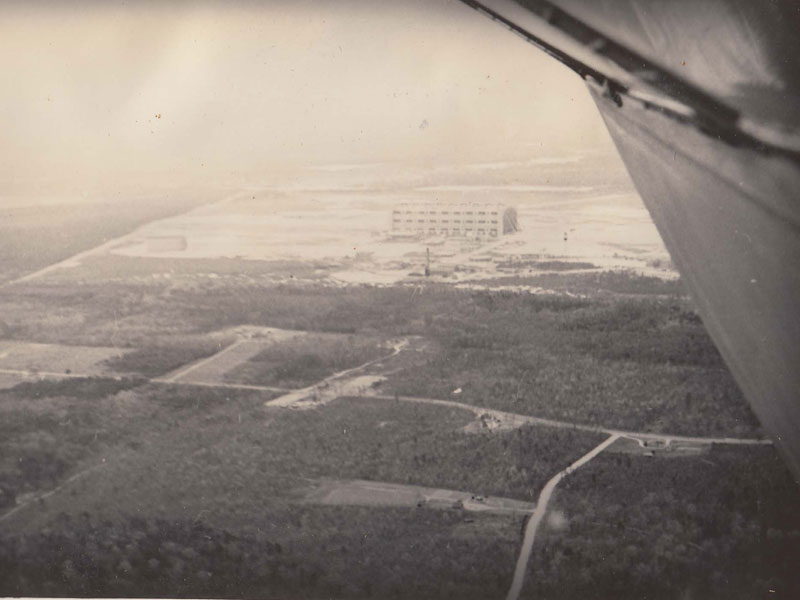 Landing Crews and the Landing Flag at the Mooring Circle 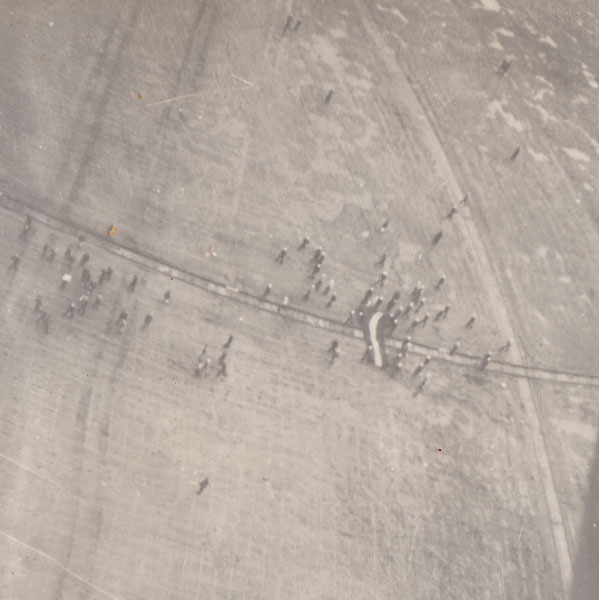 Landing crews and the landing flag at the mooring circle. © Dolan Family Archives

What items packed in Belin’s valise survived the inferno?

H. Rauber, the landing agent for American Zeppelin Transport, Inc., and Hamburg-American Line, contacted Belin to return his salvaged possessions and ask him to identify his property from among unclaimed possessions. Fortunately, the inscribed pocket watch that Belin lost from his waistcoat pocket during his escape was found still operational the next day in the wreckage. Although no intact baggage survived, charred remnants from his valise included his French identification card, leather wallet with documents, receipts and mail from his stay in Paris, checkbook, nine S.S. Hansa baggage claim checks for shipped luggage, one telegram envelope, and the map he used to mark the flight’s route. To survive the catastrophe, these paper items must have been packed tightly together and perhaps even doused with ballast water. 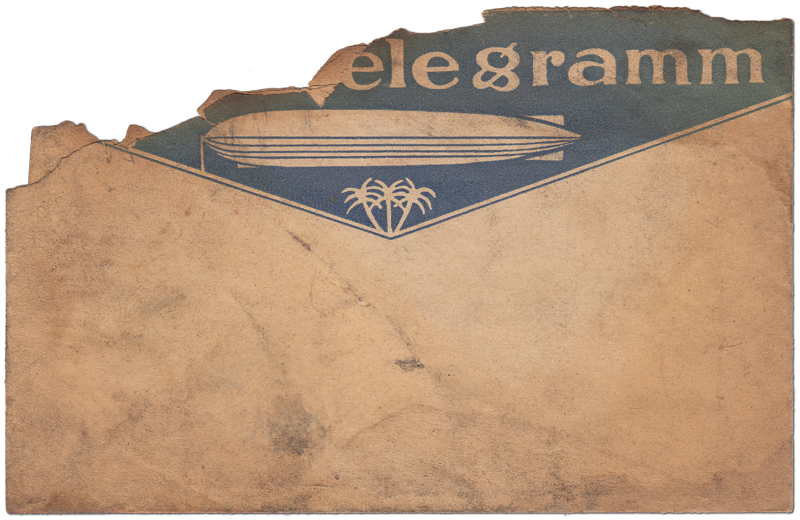 One of the previously mailed envelopes to Belin salvaged from the wreckage. © Dolan Family Archives 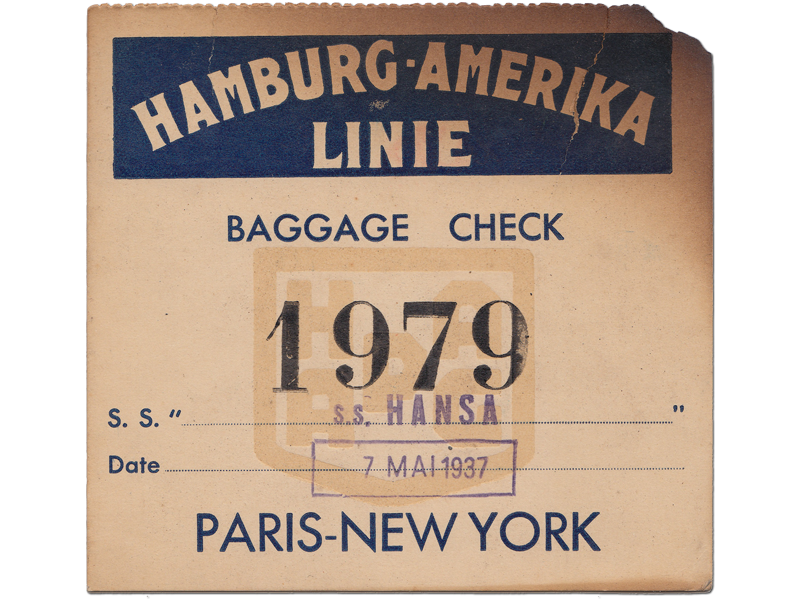 ‹ Survivors up Resources ›
Back to Top