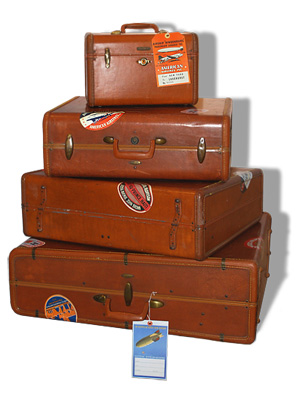 FIRE & ICE: HINDENBURG AND TITANIC, AN INNOVATIVE EXHIBITION brings together two marvels of transportation. Both Titanic and Hindenburg served demands for rapid worldwide communication and transportation. Both operated as the world’s largest mobile post offices. Each in its day promised the fastest possible worldwide mail service. Each offered onboard gentility and opulence. Each met a tragic end.

Robert Frost mused in his immortal poem Fire and Ice, “Some say the world will end in fire, some say in ice . . . .” After enjoying the magnificence offered by the legendary ships and opportunities to post correspondence at various exotic sites, thousands of unprepared travelers met their tragic ends, as Frost said, in either fire or ice. The exhibit celebrates the splendors of both vessels and commemorates their calamities. In 2012, it is one hundred years since the Titanic sank and seventy-five years since Hindenburg crashed. 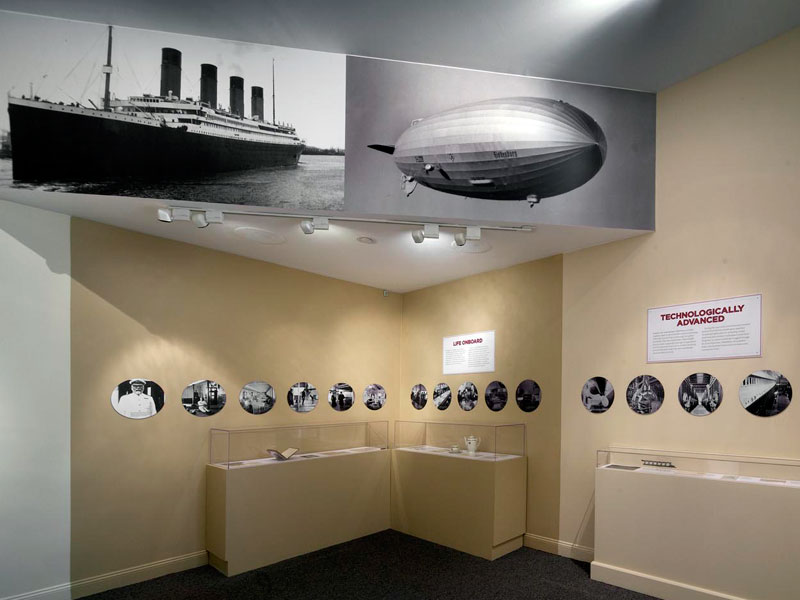 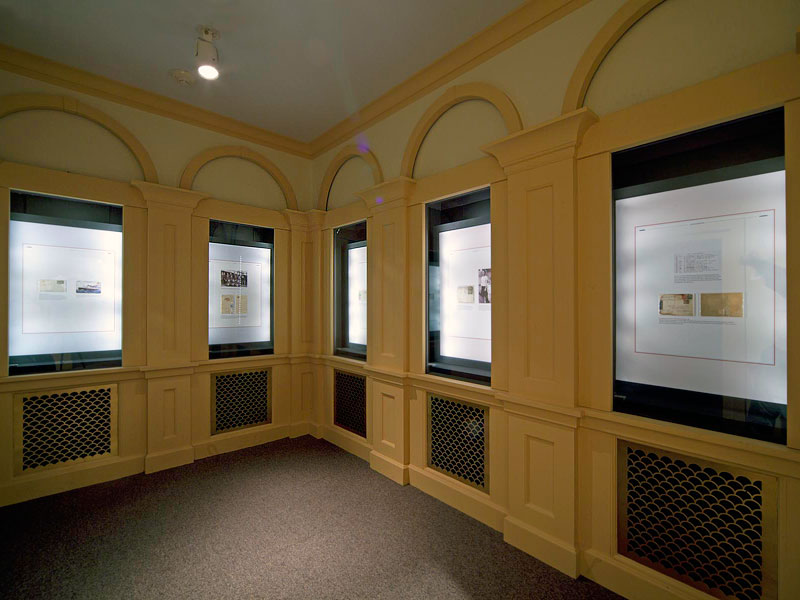 ‹ Social Media up Exhibition Outline ›
Back to Top