The world knows Simon Wiesenthal as a Holocaust survivor who tracked down Nazi war criminals for more than half a century. What many do not know is that he spent his evenings on a very different quest: searching for vintage postage stamps. Most of his stamp collection was a classic holding of stamps from various countries. But it also included a more personal section, a collection of postmarks and postcards from different towns named Wiesenthal. This online exhibit focuses on his holding of these Wiesenthals.

Simon Wiesenthal once wrote that he became interested in stamp collecting in 1948, when he visited a doctor for severe insomnia. "He suggested that I do something at night to take my mind off my troubles, and that's how I began collecting postage stamps," Wiesenthal explained. "My hobby has since given me many pleasant hours and helped me to meet people in many countries."

By most accounts, Wiesenthal located almost 1100 Nazi fugitives during his career, although critics later disputed his role in locating the most famous one, former senior SS officer Adolf Eichmann.

This virtual exhibition explores Nazi hunter Simon Wiesenthal's unique holding of Wiesenthal postmarks from towns of that name in Austria-Hungary, Czechoslovakia, and Germany. The postmarks were part of Wiesenthal's larger stamp collection, which he began in the late 1940s to occupy himself at night when he could not sleep. The rest of his collection was a more traditional assortment of international stamps.

This exhibition also features Wiesenthal's own collecting tools, donated to the National Postal Museum by the Wiesenthal family through Dieter Michelson, as well as the Simon Wiesenthal Award for Holocaust philately. 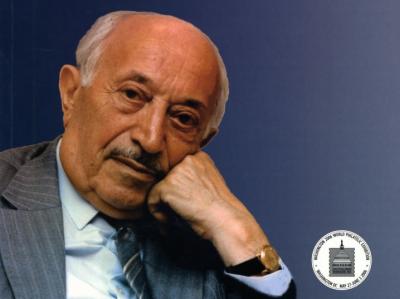 A Lifelong Quest for Justice

Learn more About A Lifelong Quest for Justice 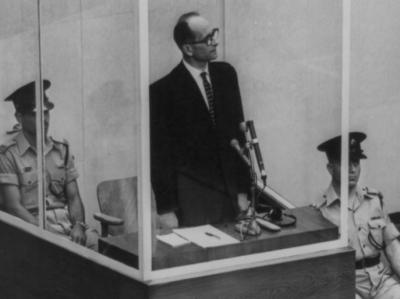 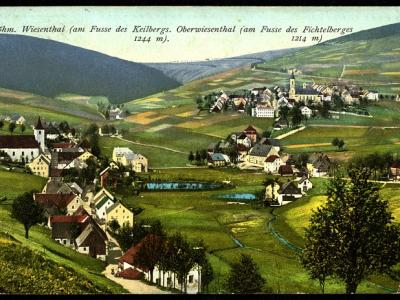 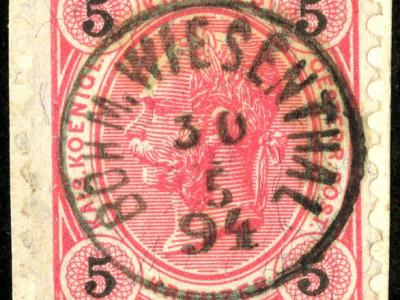 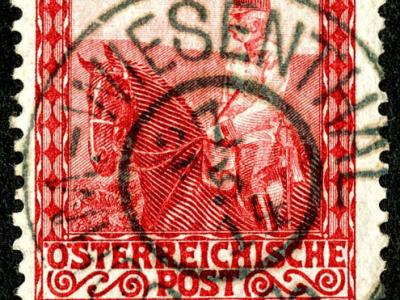 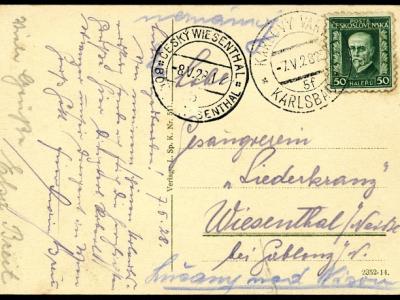 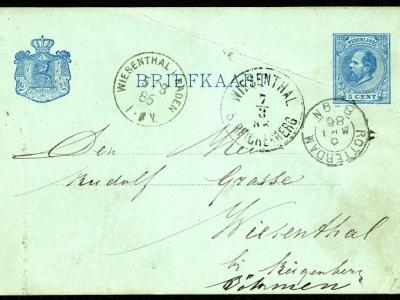 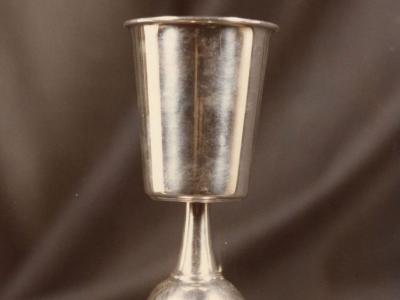 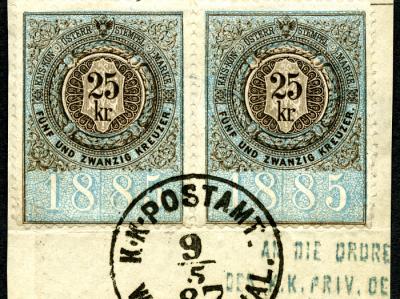 Learn more About To Learn More

Stamp Collecting
A Lifelong Quest for Justice ›
Back to Top