American Indians, or American Indigenous – the Native nations of North America understood diplomacy and developed elaborate ways of treaty-making. Among the founding fathers, Benjamin Franklin and George Washington were highly attentive to the treaty process with Native nations. Checkered by corruptive manipulation and too much coercion, nevertheless the treaty history of Native nations is of high importance to contemporary Indians and has legal ramification even to present times. 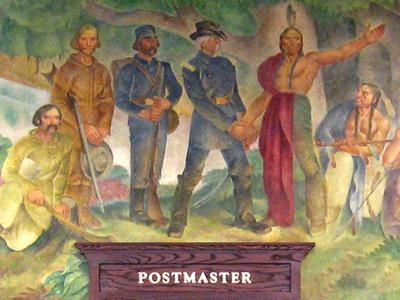 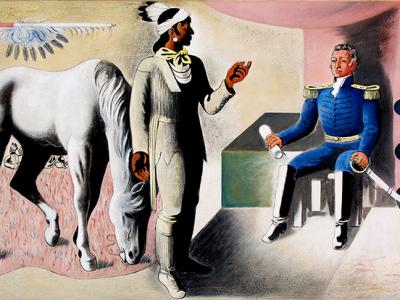 Osceola in Conference with Hernandez

Learn more About Osceola in Conference with Hernandez 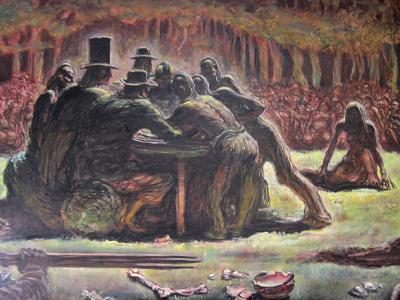 Signing of the Treaty of Dancing Rabbit Creek

Learn more About Signing of the Treaty of Dancing Rabbit Creek 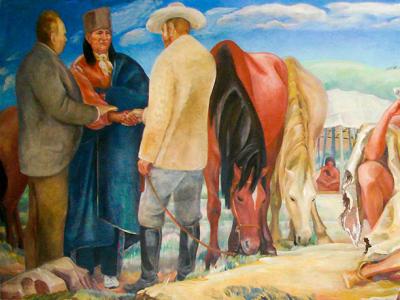 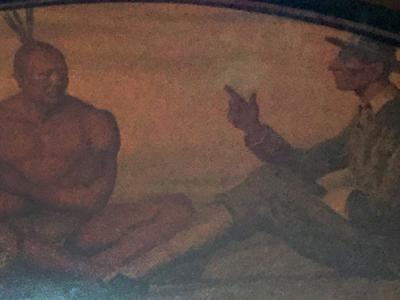 William Leverich Discusses the Treaty with the Indians, 1653

Learn more About William Leverich Discusses the Treaty with the Indians, 1653