Federation within the British Commonwealth. Malaysia was formed Sept. 16, 1963, with the union of the former British territories of the Federation of Malaya, Singapore (until 1965), Sarawak and Sabah (North Borneo). Malaysia is rich in natural resources and has enjoyed substantial industrial development since independence. 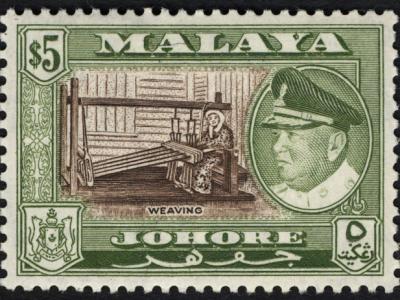 Former British colony, occupying the northeast portion of the island of Borneo in the Malay Archipelago. The area of North Borneo was ruled by the sultans of Brunei from the 16th century, until the reigning sultan ceded it to American and British traders in 1872. In 1881 the British North Borneo Company was established to administer the region. North Borneo was occupied by Japan from 1942 to 1945, and after its reoccupation by Britain, it was reorganized as a colony. Renamed Sabah, British North Borneo joined with Malaya, Sarawak and Singapore to form the Malaysian Federation in 1963.

A state on the northwestern coast of Borneo. In 1893, the area was ceded to Sir James Brooke by the sultan of Brunei. Sarawak remained an independent state until 1888, when it accepted British control of its foreign affairs. The Brooke dynasty ruled until 1946, when the last rajah ceded Sarawak to Britain. In 1963, the colony joined with Malaya, Singapore and Sabah (North Borneo) to form the Federation of Malaysia.

A group of native states in the south portion of the Malayan Peninsula in southeast Asia, under British protection. The federated states were Perak, Selangor, Negri Sembilan and Pahang. In 1935, the federation issues were replaced by those of the individual states. In 1945, the Federated Malay States were incorporated into the Malayan Union.

‹ Laos up Federated Malay States ›
Back to Top