Italy was the center of the Roman Empire, which until the 5th century ruled southern and western Europe, North Africa and much of the Middle East. After the collapse of Rome, Italy was ruled by a succession of foreign powers: Ostrogoths, Lombards, Franks, Arabs, Normans, Germans, Spanish, Byzantines and French. By 1815, the country was roughly divided into several spheres: the Sardinian kingdom, which ruled the island of Sardinia and northwestern Italy; the Lombardo-Venetian Kingdom, which was ruled by Austria, in the north; the Papal States, which controlled the central portion of the peninsula; and the Kingdom of the Two Sicilies in the south. During the 19th century, Italian nationalism grew in strength, and there was increasing sentiment for unification. During 1859-61, nationalist uprisings deposed local rulers and united most of Italy with Sardinia. On March 17, 1861, the united Kingdom of Italy was proclaimed under the House of Savoy.

Italy acquired several African colonies during the late 19th century and, in the Italo-Turkish War (1911-12) and World War I, acquired territory from Turkey and Austria. Domestic unrest after World War I brought the Fascist party to power in 1922, although the monarchy was retained. The Fascists, under Benito Mussolini, built up Italy's military forces and pursued an aggressive foreign policy, conquering Ethiopia (1935) and Albania (1939). Italy entered World War II in 1940 as an ally of Germany, but military reverses brought German domination and, in 1943, the invasion of Italy by the Allies. Mussolini was deposed in 1943, although he was put in charge of the northern Italian Social Republic, a German puppet-state until its collapse in 1945. The royalist government, in the meantime, declared war on Germany and fought with the Allies to free Italy from German occupation. In 1946, the monarchy was abolished, and Italy became a republic. After World War II, Italy enjoyed dynamic industrial growth, and its standard of living improved greatly. A member of NATO and the European Union, Italy is prosperous and democratic, but has long been prone to a chronic political instability, with frequent changes in government. 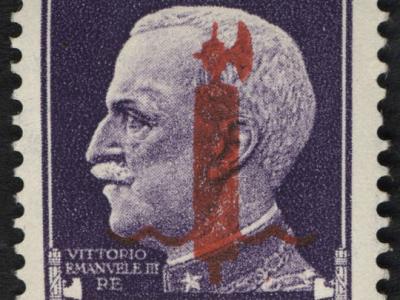 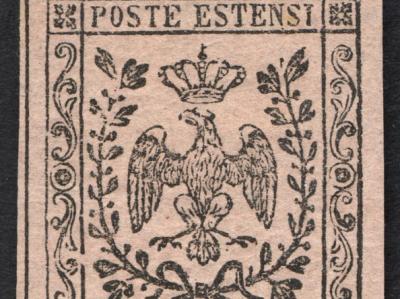