The European nations that colonized Africa during the nineteenth and twentieth centuries shaped African postal systems and, hence, African philately. Even the postal systems of Liberia and Ethiopia, the two countries that were not colonies, had postal systems that were designed and supplied from outside the continent. Images of British kings and queens appear on the stamps of British colonies prior to the 1930s, after which local scenes appeared. French symbols graced the stamps of French colonies until, as with British stamps, printers included local scenes. German colonies, which ceased to exist after WWI, showed the Kaiser’s yacht. Other colonizing nations—Portugal, Spain, and Italy—provided their colonies with stamps almost identical to those of the home country.

Few places in Africa had adequate facilities to print postage stamps. When supplies of a particular value ran out, local presses created 'provisional' issues—overprints and surcharges, for instance—pending the arrival of new supplies. Such circumstances produced many of the rarities of African philately. In a few instances, local printers managed to create postage stamps, which resulted in some of the most interesting and scarce issues of the continent—for instance, the Cape of Good Hope woodblock triangles (1861), the Uganda typewriter stamps (1895-1896), the Natal embossed first issues (1857-1858), and, of course, the Mauritius ‘Post Office’ and ‘Post Paid’ copper plate engravings (1857-1858). 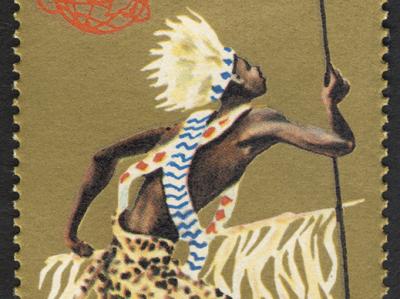 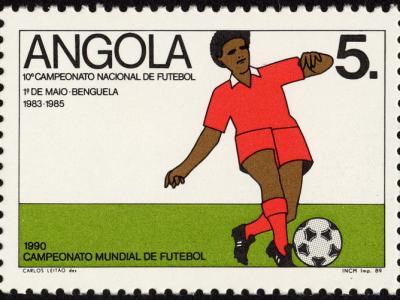 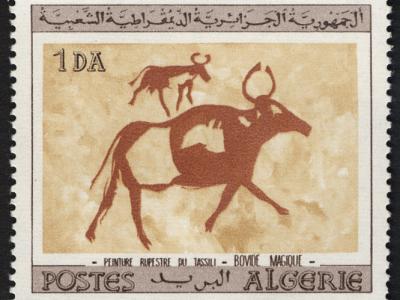 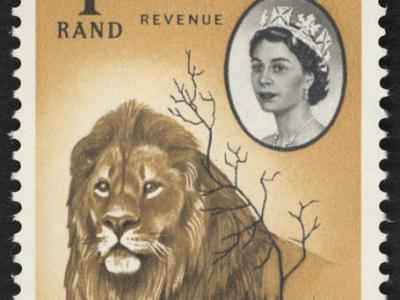 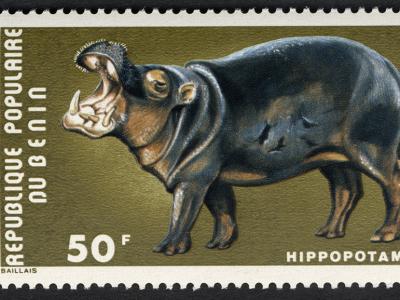