The battle that changed the course of the American Civil War took place in and around the small town of Gettysburg, Pennsylvania. Approximately 75,000 Confederate soldiers and 82,000 Union soldiers fought against each other at the Battle of Gettysburg over three long days (July 1 to July 3 1863). By the end of the third day, General Lee’s invasion of the North had been repulsed. This turning point in the Civil War came with the price of 28,000 Confederate and 23,000 Union dead. This event marked the deadliest battle for American soldiers in the history of the United States.

To recognize the sacrifice and death of so many soldiers, concerned citizens organized an official cemetery to memorialize the Battle of Gettysburg. The Soldiers National Cemetery at Gettysburg was dedicated on November 19, 1863. 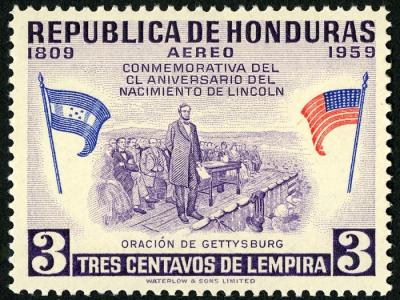 Four Score and Seven Years Ago

Learn more About Four Score and Seven Years Ago 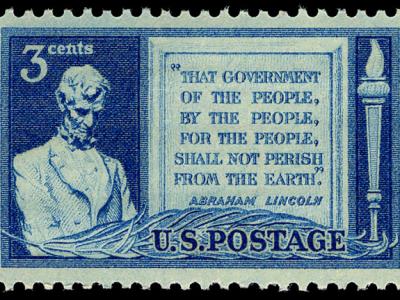