On New Year’s Day 1863, the United States had little to celebrate. Torn apart by civil war, the Battle of Stones River had begun the day before in Tennessee and by its conclusion on January 2, almost 20,000 Union and Confederate soldiers had been wounded or killed. While this battle did not change the course of the war, January 1, 1863, became a significant date. On this day, President Lincoln issued the Emancipation Proclamation. 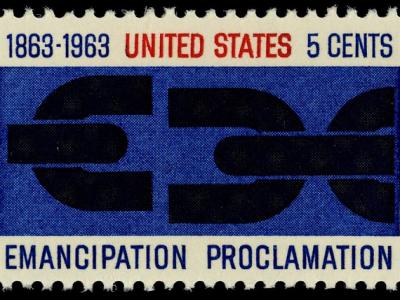 ‹ The Fight Continues up Celebrating the Emancipation Proclamation ›
Back to Top