On September 16, 1620, the Mayflower set sail for the New World. In celebration of this historic event, the National Postal Museum has created this mini-exhibit highlighting different objects and postage stamps with connections to the Mayflower and the Pilgrims.

After setting sail from Plymouth, England, on September 16th, passengers aboard the Mayflower first caught sight of land in the form of Cape Cod, Massachusetts. Many of those on board were religious separatists who sought to escape the Church of England, which was ruled by King James I at the time of this epic transatlantic journey in 1620. The ship landed at New England in November, despite the fact that their intended destination was Virginia. A stormy journey marked by navigational miscalculations had thrown the travelers severely off-course, and after 66 days at sea, they were eager to set foot on solid ground. 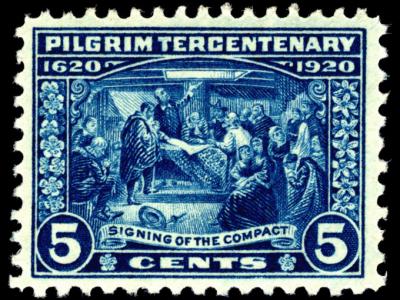 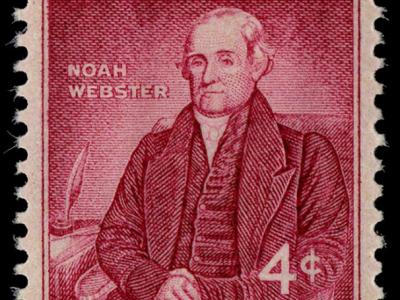 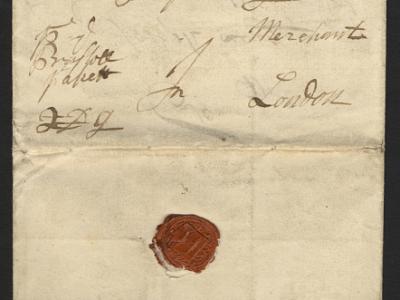 Mail Connects the Colony to England

Learn more About Mail Connects the Colony to England

Mayflower Compact ›
Back to Top