After the Mexican Revolution, leaders faced a huge challenge: they must teach groups of people who identified themselves as part of a village to begin identifying themselves as part of a nation. Those groups often jealously protected their own linguistic dialects, systems of exchange, customs, and cultural traditions, and they often resisted the intrusion of others.

A national monetary system, a national anthem and flag, a unified system of time, weights and measures, public schools taught in a common language . . . all helped Mexico’s leaders bind many groups into one. Emphasizing shared heritage rather than differences also helped unite sometimes hostile groups.

Images printed on postage stamps subtly but relentlessly reshaped the way people thought about themselves. They carried powerful messages of shared history to dispersed, frequently illiterate communities, reminding them of their shared Mayan and Aztec cultural heritage and collective artistic, musical, and architectural traditions. 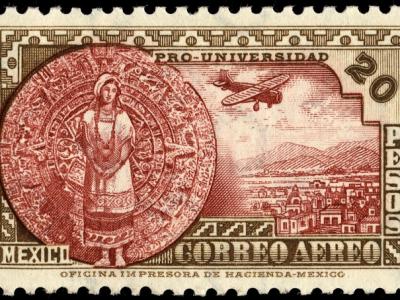 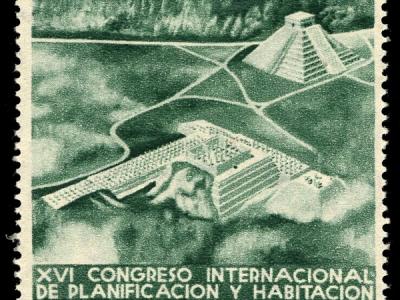 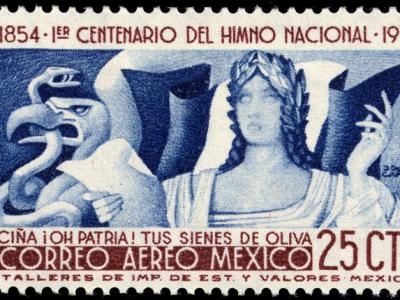 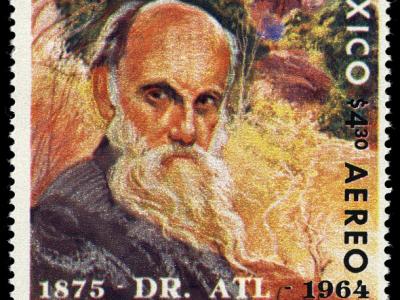 ‹ Amelia Earhart's Flight up Archeology ›
Back to Top