Exploring Other Planets and Beyond

Since the earliest days of the space program, NASA has launched numerous probes to explore the outer reaches of our solar system, including other planets and beyond. Two of the most celebrated of these NASA probes are Pioneer 10 and Mariner 10.

Pioneer 10 was launched to investigate planet Jupiter and then begin a journey to the end of the solar system. Pioneer 10 reached Jupiter on December 3, 1973, and following collection and transmission of data about the planet back to Earth, Pioneer 10 started off on its final mission. The last transmissions from Pioneer 10 were received in 2003.

Mariner 10 was launched on November 3, 1973, to provide the first close-up views of planets Venus and Mercury. Mariner 10 arrived at the planet Venus on February 5, 1974, and utilized the gravitational pull of the planet to begin its journey to Mercury. Upon its arrival at Mercury, Mariner 10 became the first manmade spacecraft to reach two different planets. 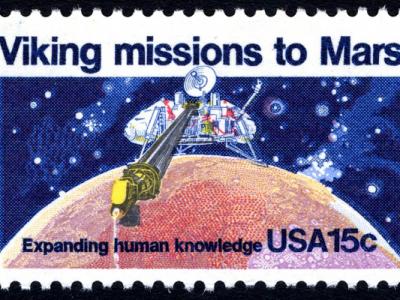 Learn more About Mission to Mars 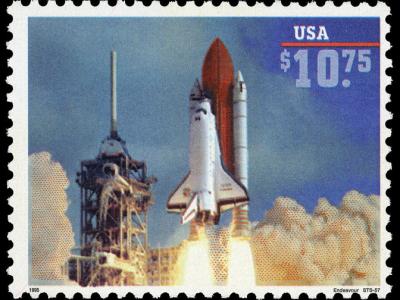 Learn more About The Shuttle Program 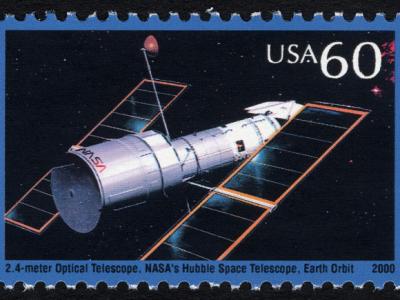 Learn more About The Hubble Telescope