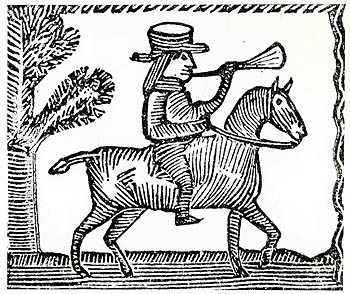 The postal service has existed since before America was an independent country. In the early days, most of the mail was sent between England and North America, but as more and more people came to live in the colonies they wanted to be able to communicate with people they knew in other colonies as well.

In order to do this, a system of post roads was created and the men who carried the mail on horseback from place to place were called post riders. The picture on the left is a woodcut print of a post rider. Because some of the roads were in very poor condition or dangerous to ride, it could take a very long time for letters to reach their destination. It was also very expensive to mail a letter in the normal post.

Some people found a way to avoid paying the high cost of postage by sending their letters "out of the mails," which means they sent letters with private individuals who often charged less than official post riders. Sometimes post riders would even carry letters unofficially to make extra money!

Some of the letters in this exhibit were sent this way and you can open them up and read them, but since old handwriting can be very hard to read, try our online tutorial on colonial handwriting first.

By the time the Revolutionary War broke out between England and the colonies, many colonists were refusing to send their letters using the British system. These men and women did not want to support the British cause by paying British postage. A new, American system called the Constutitonal Post was set up.

Once you've made your seal, you'll need a letter to go with it. During colonial times, people would make envelopes by folding sheets of paper in specific ways so that their letters would not fall out. You can make your own colonial-style envelope and decide for yourself whether you want to send your letter "out of the mails"! 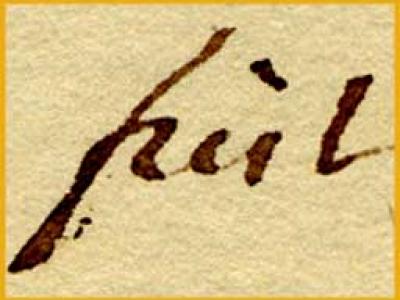 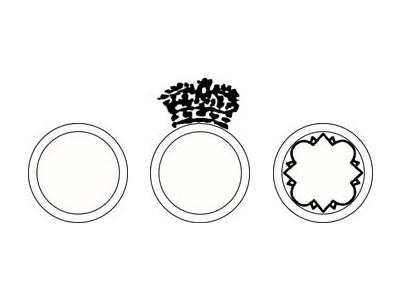 Create Your Own Loyalist Seal

In colonial times writers would use wax to...

Learn more About Create Your Own Loyalist Seal

Create Your Own Revolutionary Seal

Learn more About Create Your Own Revolutionary Seal 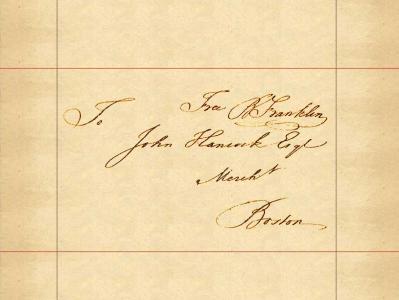 ‹ Troy Weight up Colonial Handwriting Tutorial ›
Back to Top