The Mails During War

Both loyalists and revolutionaries feared interception and censorship when using the official posts during war. Loyalists remained faithful to the established Parliamentary Post, but had to send their letters out of the mails when crossing revolutionary lines. Revolutionaries set up a competing system, the Constitutional Post, to send letters without supporting the British government.

Explore below and choose your side. In the loyalist section learn about the Bostonian trader, Henry Lloyd and the Second Boston Tea Party, on the revolutionary side, explore two perspectives on life at Camp Valley Forge. 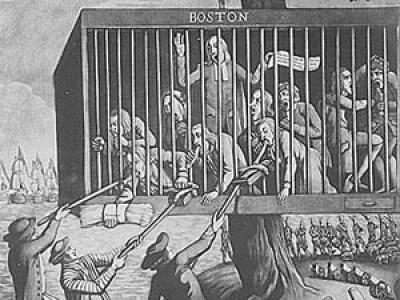 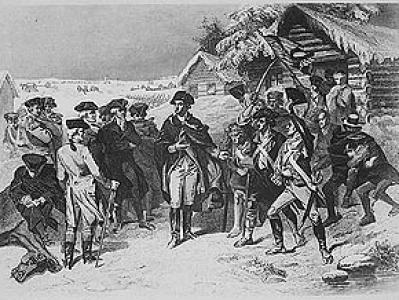 ‹ George Washington as a Private Citizen up Loyalist: Boston, 1775 ›
Back to Top