Over time, Chinese emigrants moved to many countries, including the United States. Some fled war, famine, or persecution; others sought opportunity. During the California gold rush that began in 1849, tens of thousands migrated to America. Chinatowns formed in U.S. cities. Chinese laborers worked on the transcontinental railroad and in agriculture. Others started retail businesses.

In 1882, however, hostility toward Chinese Americans led to a U.S. law that blocked Chinese immigration. Immigration resumed on a small scale in 1943, and flourished after 1965. Mail was a lifeline for immigrants with families in China and for businesses and consumers.

In this letter from Hawaii (then an independent kingdom), Edward Tailer Austin writes to his cousin about the ugly reality of his role as a plantation overseer of recently arrived Chinese laborers. The letter traveled from Honolulu to San Francisco, then crossed over Panama on its way to New Orleans and Texas.

So many Chinese workers emigrated to Hawaii by the late 1800s that the water department preprinted late payment notices for them in Chinese.

Chinese prospectors rushed across the Pacific to pan for gold in California, where Chinese immigrants sought a "Gold Mountain" after its 1849 discovery. In 1854, some established the town of Chinese Camp, but later abandoned it; California enacted taxes to discourage Chinese miners, and white miners terrorized them without consequences. 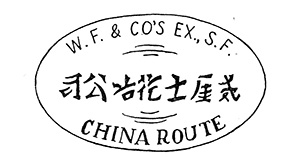 As Chinese Americans moved beyond the West to the rest of the U.S., some families opened grocery stores in the South, often living in the backs of the stores. Others created new Chinatowns. Redevelopment in Washington, D.C., relocated the city's Chinatown; by the 1970s, many residents moved to the suburbs.

Hazel Ying Lee, a member of the Women Airforce Service Pilots in World War II, was the first Chinese American woman pilot to fly for the U.S. military. In 1944, she mailed this envelope to her sister. Lee died in a P-63 crash the same year.

Sergeant Walter Chin, a World War II Army mechanic, wrote his sister this V-Mail letter addressed to Mott Street in New York’s Chinatown, where many local groceries accepted mail. Residents searched for their mail on mail slot boards, like this one in Quong Yee Wo’s grocery store in the 1970s.

In 1971, President Nixon wrote to thank the Chinese American community for its support of his China initiative as he prepared to meet Mao Zedong in Beijing the next year. 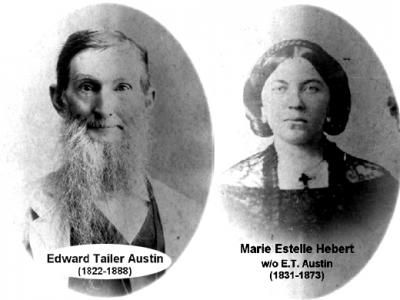 Transcription: A Letter from a Cousin in the Hawaiian Islands

Learn more About Transcription: A Letter from a Cousin in the Hawaiian Islands

‹ Community up Transcription: A Letter from a Cousin in the Hawaiian Islands ›
Back to Top