All Americans On The Same Team

Since the first modern Olympic Games were held in Athens, Greece in 1896, the United States has hosted eight Olympic Games, four Winter Games (1932, 1960, 1980 and 2002) and four Summer Games (1904, 1932, 1984 and 1996). A plethora of monumental moments in the history of American sports have occurred during Olympic events. Many of these Olympic moments, competing athletes and events have been highlighted on American postage stamps. 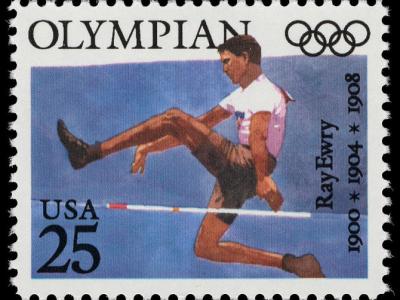 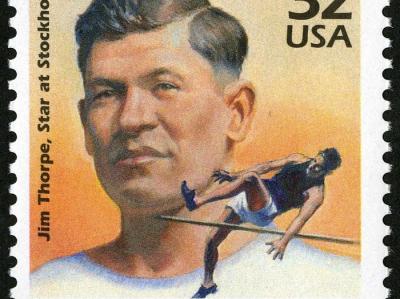 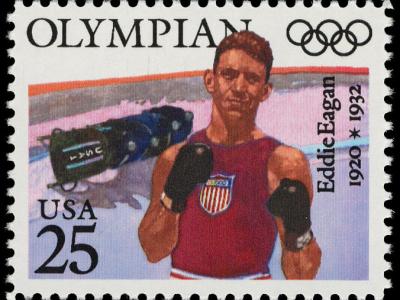 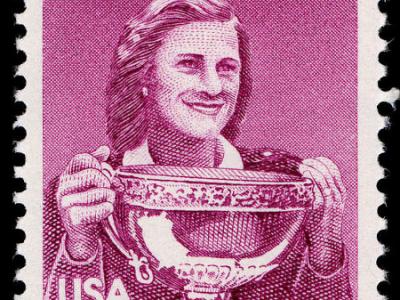 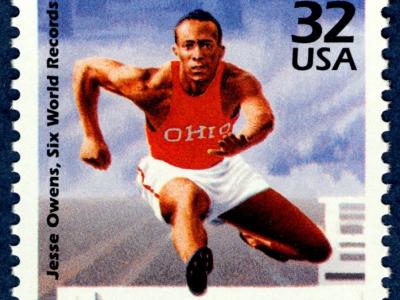 Jesse Owens at the 1936 Summer Olympics

Learn more About Jesse Owens at the 1936 Summer Olympics 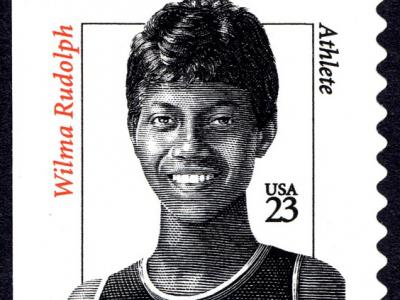 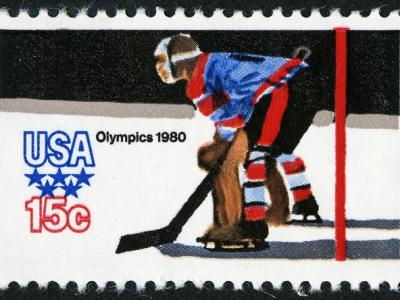 Miracle on Ice at the 1980 Winter Olympics

Learn more About Miracle on Ice at the 1980 Winter Olympics