On November 22 1963, America's 35th President, John F. Kennedy, was assassinated in Dallas, Texas. To commemorate this tragic and pivotal event of the 20th century, the National Postal Museum has created this mini-exhibit highlighting different postage stamps with connections to President Kennedy's life and legacy.

John F. Kennedy’s enthusiasm, plus his charming wife and children, embodied exactly what Americans were looking for to usher them into the 1960s.

A clean-cut New Englander who attended Harvard and was injured while serving in the Navy during World War II, Kennedy was the youngest person ever elected President of the United States. Clad in the armor of youthful idealism, Kennedy and his administration represented an exciting new democratic era: with his New Frontier policies, he was not only going to protect the world from Communism, he was also going to conquer the last unexplored territory, outer space. 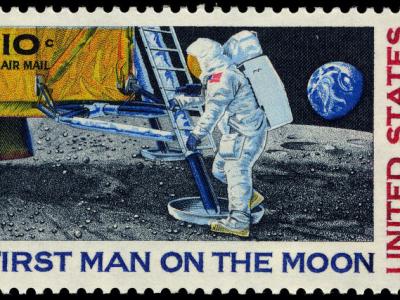 Kennedy Pushes America to the Moon

Learn more About Kennedy Pushes America to the Moon 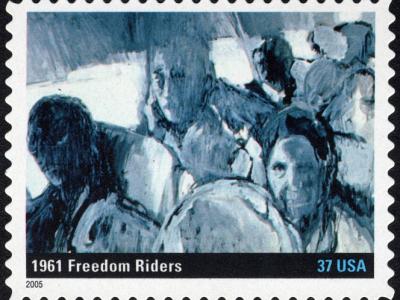 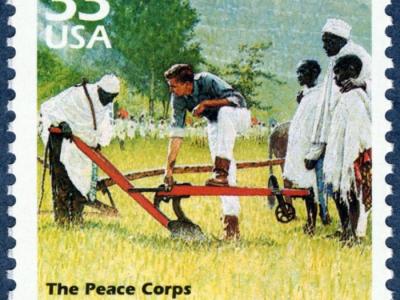 Learn more About A Devastated Nation 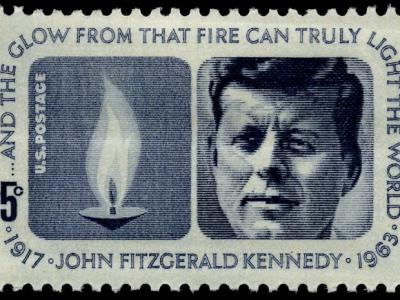 A President Laid to Rest

Learn more About A President Laid to Rest 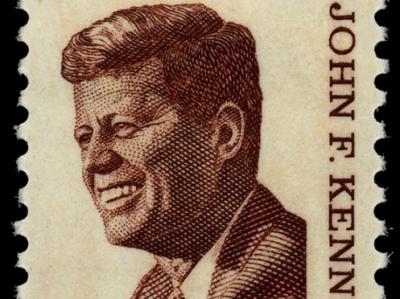 Kennedy Pushes America to the Moon ›
Back to Top