The below exhibits, once part of Customers and Communities: Reaching Rural America, are no longer on display in the museum. They are still available online. Select the titles below to learn more about them.

Long after city dwellers began to enjoy free home mail delivery, rural Americans still had to travel to the post office—which was often located in a country store—to pick up their mail. Many journeyed considerable distances over tough and muddy roads to get their mail, with no assurance that any letters would be there. Farm families, who paid the same postage rates as the rest of the nation, began to complain. For decades Congress was reluctant to act, fearing that the country was so large that free rural delivery would be a financial disaster. 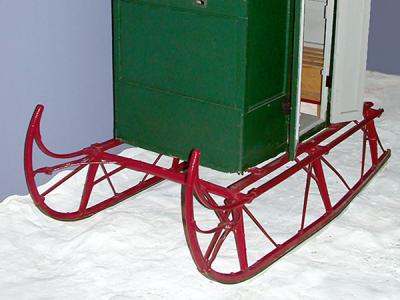 Mail sleds were used in the northern states during winter months as mobile post offices. 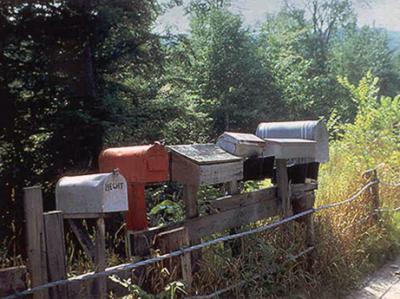 The now-familiar tunnel-shaped mailbox was designed in 1915 by a Post Office engineer, Roy J. Joroleman. 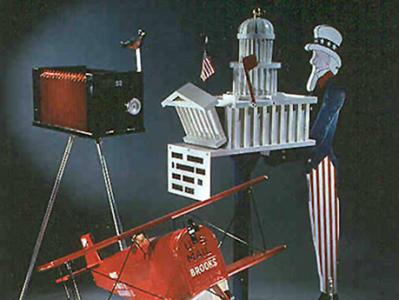 Within the framework of postal requirements, rural Americans use their mailboxes to express their individuality. 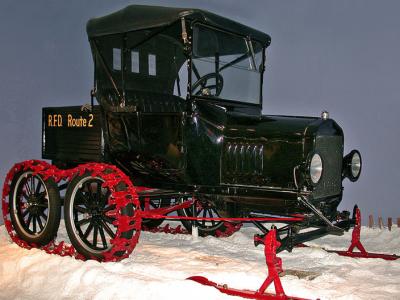 This 1921 Ford Model-T has front wheels that are interchangeable with skis, and rear tires fitted with tank-like treads. Learn more about these old fashioned snowmobiles. 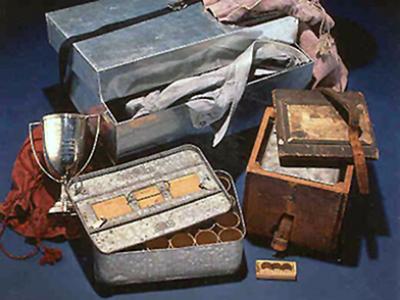 Parcel Post Service was an immediate and overwhelmingly popular success. Although the exhibit is not currently on display in the Museum, selected portions of the exhibit are still available online. 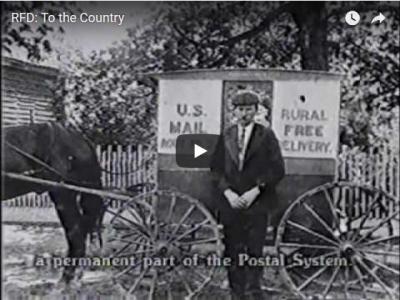 RFD: To the Country

RFD: To the Country explores the history of Rural Free Delivery. Beginning in 1896, this service helped put rural Americans in better touch with the world.

Learn more About RFD: To the Country 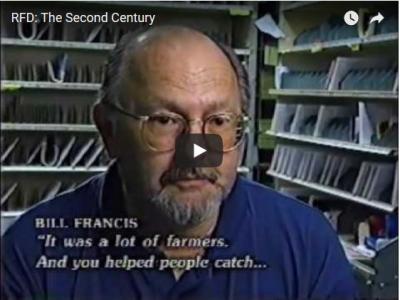 In 1996, the National Postal Museum produced this video that celebrated the Rural Free Delivery centennial and looks at how the service works in this day and age. 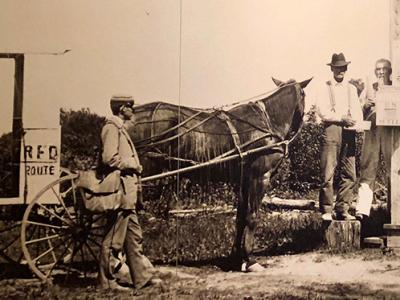