In 1862, Czar Alexander II freed forty-five million serfs from bondage and at the same time, established a Municipal Government as an administrative framework for the populace. There were only eighty provinces (gubernias) until 1917, throughout Western Russia, the Kingdom of Poland, the Caucasus and Siberia. These were divided into twenty-one oblasts, some okrugs (administrative division for oblasts and selected governorates in Imperial Russia) and a possession (vladenie) or two. These were further sub-divided into municipalities termed Zemstvos (Zem = land), consisting of a representative council (zemskoye sobranye) and an executive board (zemskaya uprava) nominated by the council.

The jurisdiction of the Zemstvos included municipal, economic, social, and educational affairs. They were to manage property, build and maintain roads, as well as undertake measures for the improvement of agriculture, trade, and industry. In addition, they oversaw medical services, sanitation, public education, veterinary medicine services, insurance, and fire prevention.

Within three years Zemstvos began issuing their own postal stamps, beginning in 1865 with Schlisselburg’s 5k black on green. Examples of these unique issues shown are from the Smithsonian National Postal Museum’s G. H. Kaestlin Specialized Collection of Russian Imperial and Zemstvo Stamps.

As the Zemstvos became established and the Czar’s dominance receded, the Russian Rural Post became an integral part of the Russian Mail system. 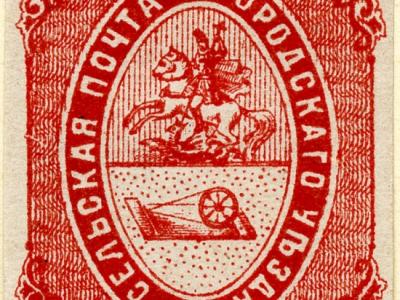 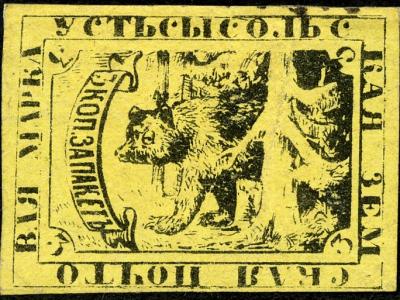 Learn more About Ustsysolsk and Pavlograd 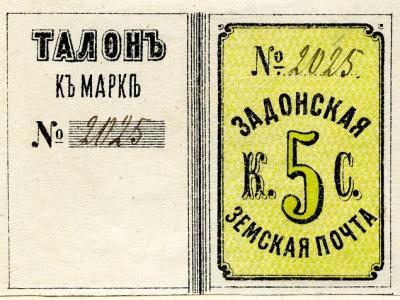 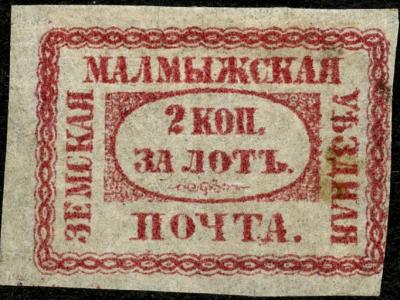 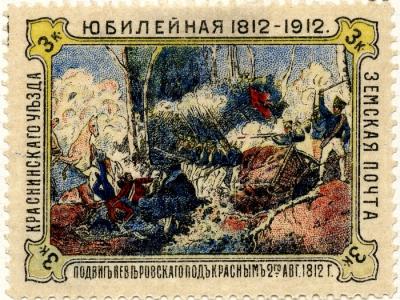 Learn more About Krasny and Shadrinsk 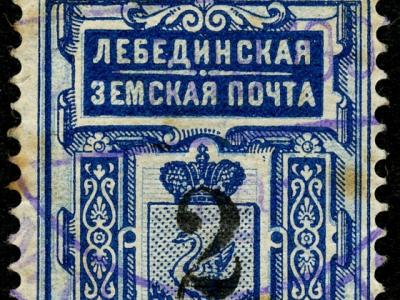 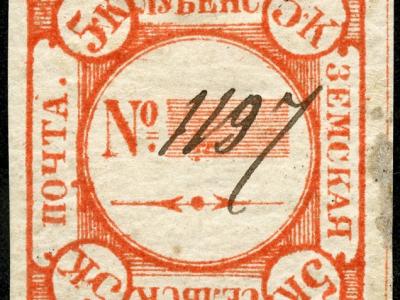 Learn more About Lubny and Arzamas 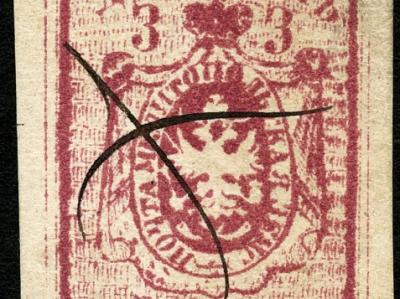 Learn more About Atkarsk and Melitopol 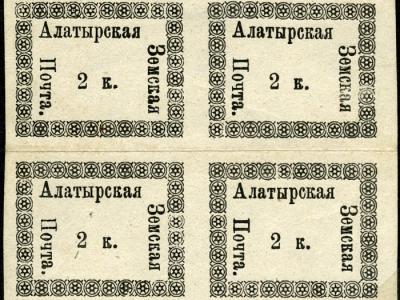 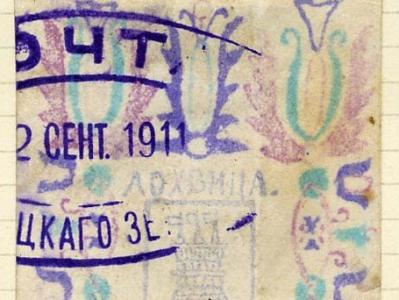 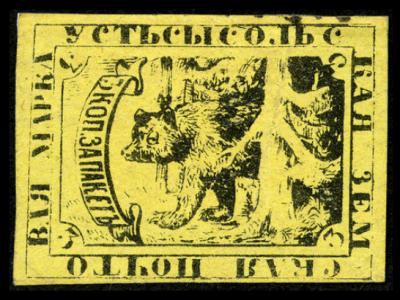