Sometimes, using two printing methods on the same stamp offers designers the best of both worlds. In the mid-1960s, for example, the Bureau of Engraving and Printing began combining lithography and engraving as a way to introduce more color options. Lithography in these stamps was a simple “spot color” technique that added isolated details in premixed inks.

Later on, line engraving was combined with modern, process-color lithography. Lithography in these stamps often makes up most of the image, while engraving adds sharp lines or details. Some U.S. stamps are still printed using lithography and engraving.

In 1973, the Bureau installed a press that allowed gravure to be combined with engraving. Since both parts of the press produced good products, the two sections were often used separately. Stamps combining the two processes were first issued in 1982, but this approach was less successful. The combination of gravure and engraving is rarely used on postage stamps today. 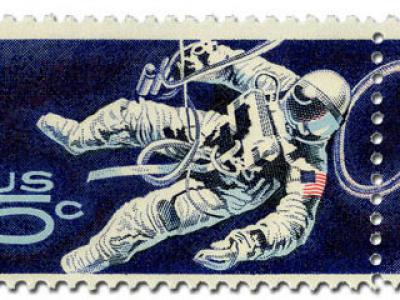 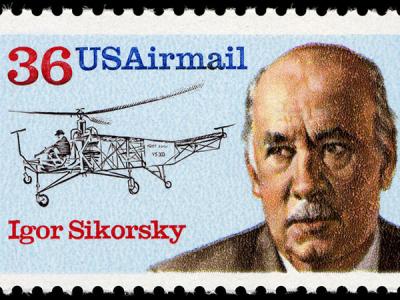