Since the first U.S. airplane stamp in 1913, U.S. postage stamps have included almost every possible air and space subject. There are stamps for helicopters, zeppelins, hot-air balloons, and spacecraft—real and imagined. Airplanes alone cover the spectrum from the Wright Brothers’ Flyer to the F-16. And there are still more air-and-space stamp topics, including famed aviators and designers, space photographs, and children’s artwork of the future.

Space travel and astronomy have inspired many U.S. postage stamps, beginning with two stamps in 1948—one honoring an early U.S. rocket launch, the other Mount Palomar Observatory. But it was not until the dawn of the space age in the late 1950s and early 1960s that space stamps really took off, celebrating American progress with stamps commemorating early satellites, rocketry, Project Mercury, Project Gemini, Apollo missions to the Moon, and numerous planetary probes.

Today’s space stamps include contemporary images of the space shuttle, the International Space Station, and photographs taken by the Hubble Space Telescope, as well as commemorative images of classic space achievements. The single most popular historic subject remains the Apollo 11 Moon landing.

This section of the web site includes more than 200 U.S. stamp designs (about a fourth of them are airmail stamps) with air and space themes. See how creative designers and artists have celebrated the past and imagined the future of air and space. 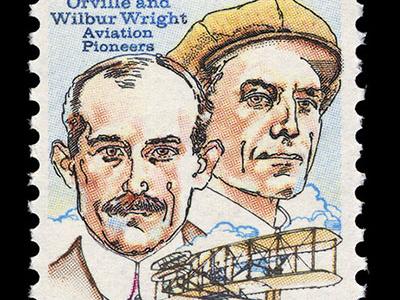 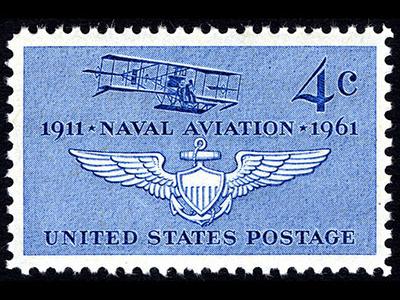 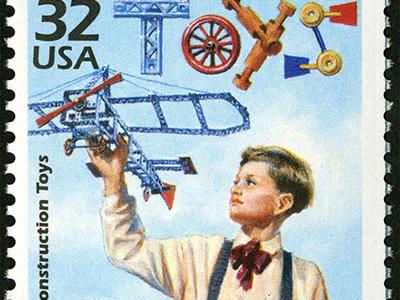 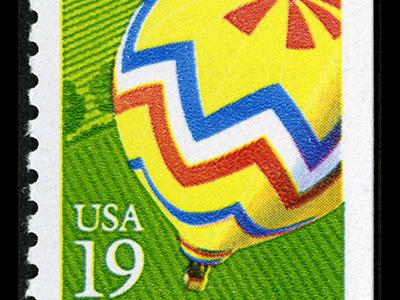 Learn more About Air Stamps–Lighter than Air: Balloons and Dirigibles 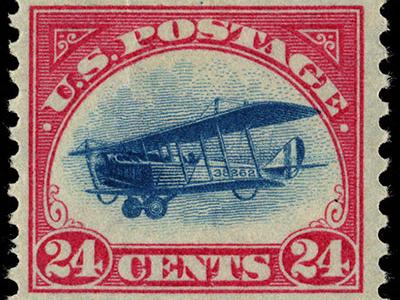 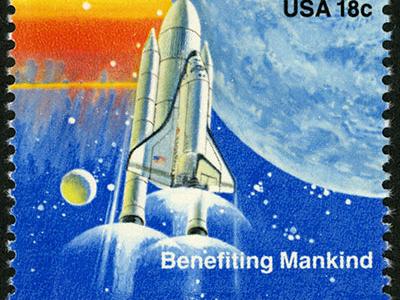 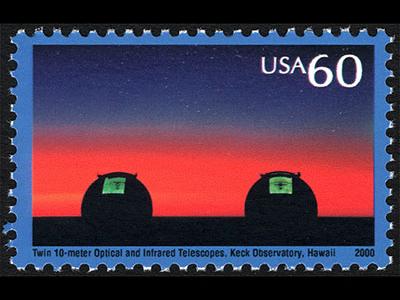 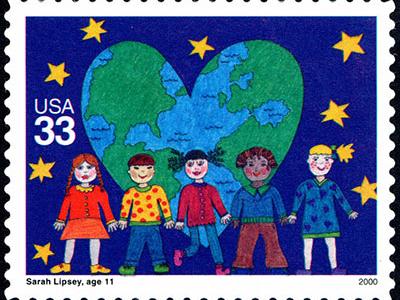 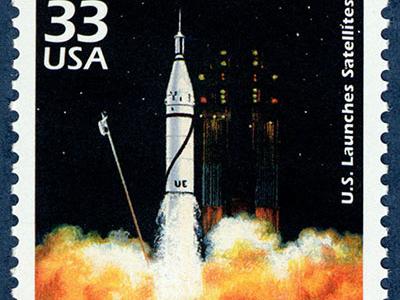 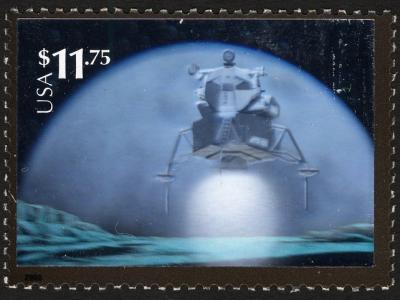 One Giant Leap for Mankind U.S. Airmail Stamps
‹ Stamps That Never Were up Air Stamps–Pilots and Aviation Pioneers ›
Back to Top