African-Americans have made many contributions to the Olympic Games in many different sports. The javelin throw is an event in the men's decathlon and the women's heptathlon. Milton Campbell and Rafer Johnson each won gold and silver medals in the decathlon, and Jackie Joyner-Kersee won two gold medals and one silver medal in the heptathlon. In boxing, Olympic gold medals have been won by Floyd Patterson, Muhammed Ali (at the time known as Cassius Clay), Joe Frazier, George Foreman, and "Sugar Ray" Leonard. 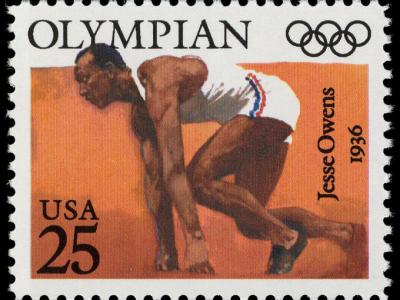 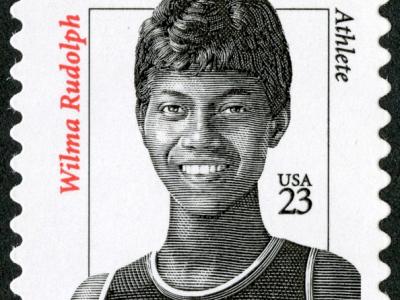 The Olympics
‹ Sugar Ray Robinson up Jesse Owens ›
Back to Top