The 400th anniversary of Christopher Columbus’s initial landing in the “New World” provided Chicagoans with an occasion to reflect, to celebrate, and to memorialize the adventurous Italian navigator whose determination and exploits, they believed, had set the trajectory for the emergence of the United States as the world’s industrial powerhouse. Though financial and construction problems postponed the celebration for one year, in 1893 city leaders hosted a magnificent international exhibition to commemorate both Columbus and the nation’s progress over those four centuries—the 1893 World’s Columbian Exposition.

In keeping with the exposition’s celebratory theme, the U.S. Post Office Department issued the nation’s first commemorative stamps, the “Columbians” (New South Wales issued the world’s first commemoratives in 1888). The American Bank Note Company printed the stamps, which comprised the last new series before the Bureau of Engraving and Printing assumed stamp production in 1894. Postmaster General John Wanamaker (1838-1922), who saw opportunity in Chicago’s proposed gala affair, announced his intention to issue the series in his 1892 address to Congress. A consideration other than commemorating Columbus inspired Wanamaker, however: the series would raise revenues for the Post Office Department by appealing to collectors, some of whom would never use the stamps for mail services. As such, they would be “souvenir” stamps. Further, the series would include expensive denominations not tied to valid postal rates. Collectors purchasing such stamps would, in essence, provide the Post Office Department with monies it never needed to repay.

The Columbian series ultimately included sixteen stamps, of which the 1-dollar, 2-dollar, 3-dollar, 4-dollar, and 5-dollar filled no specific postal function. Those who purchased the entire set paid dearly—$16.34 ($353.60 by 2006 values). At the time, when laborers earned between $400 and $500 per year (adjusted for inflation, that was equivalent to $8,656.07—$10,820.09 in 2006), few could justify such an investment. Nonetheless, the single, low-denomination stamps proved very popular with the public, which had thoroughly embraced the new “collecting” mania. Sales ultimately generated over $40 million.

The beautiful and highly collectible Columbian stamps, on sale only between January 2, 1893, and April 12, 1894, proved an incredibly ingenious marketing device for the 1893 World’s Columbian Exposition because they repeatedly drew the public’s attention to the fair. Many businessmen disliked the stamps for their large size, but the Post Office Department soon used the format again, in the 1898 Trans-Mississippi series. Together, the Columbian and the Trans-Mississippi issues paved the way for the now-familiar practice of issuing stamps to memorialize outstanding people, places, events, and feats. 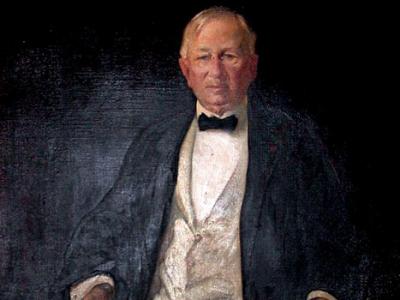 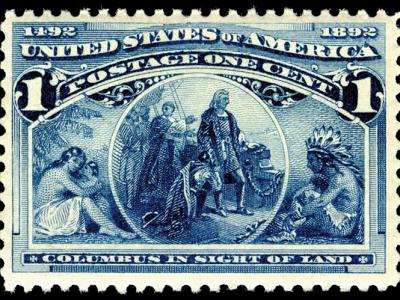 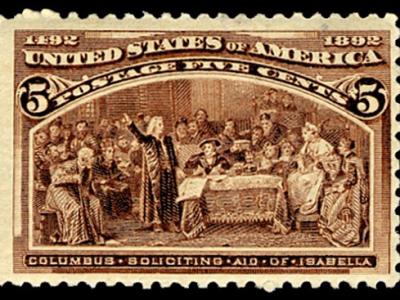 The Quest for Royal Acclaim

Learn more About The Quest for Royal Acclaim 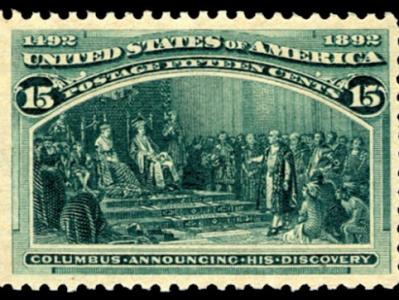 Columbus and the Court

Learn more About Columbus and the Court 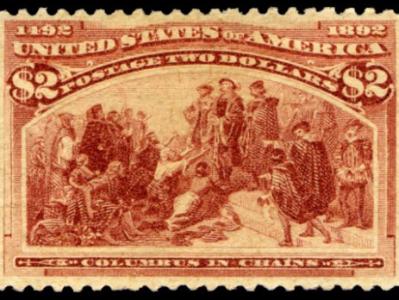 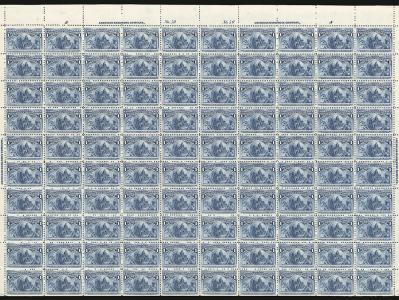 Sheets of One Hundred

Learn more About Sheets of One Hundred 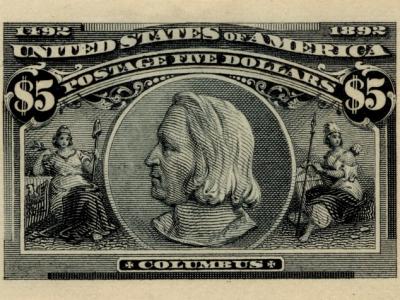 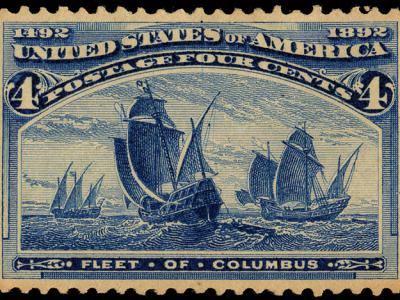 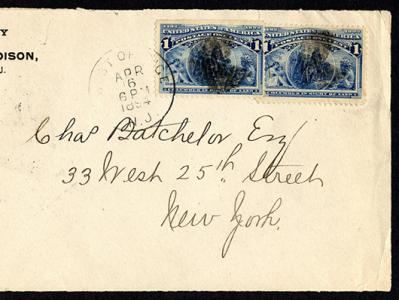 Columbians in the Mail

Learn more About Columbians in the Mail 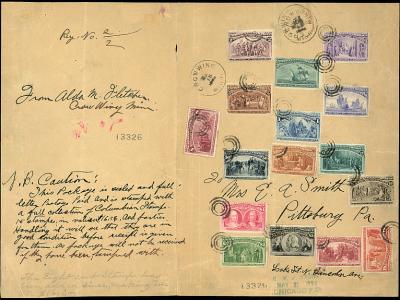 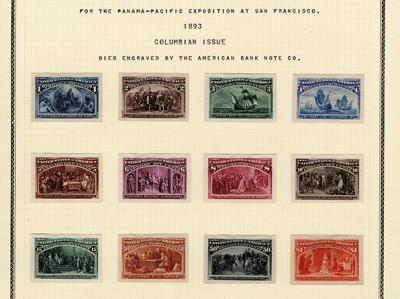 Learn more About Revisiting the Commemoratives, 1915 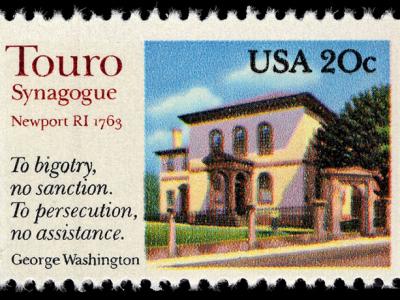 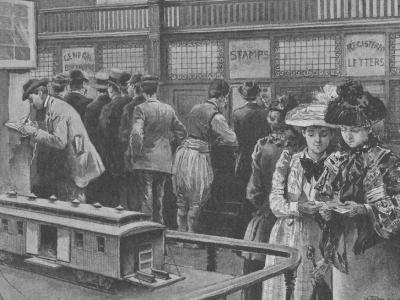