Since the Castro revolution, Cubana has been an important, even vital, element of Cuba’s economy. As an island nation, politically ostracized by the United States, and without close ties with most Latin American countries, the national airline’s ability to maintain overseas services was a critical lifeline. 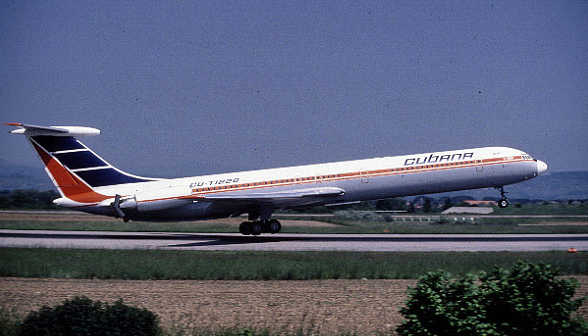 Fig.31: The long-range Ilyushin 62 jet entered service with Cubana, from Havana to Madrid, via the Azores, on 24 April 1972. Further trans-Atlantic routes were added, to Prague and to Berlin, during the following months.

The entire fleet (with the exception of some jets leased for a short time during the 1970s form Air Canada) was supplied from the Soviet Union. By the late 1980s, this fleet consisted of 14 long-range Ilyushin 62M jets, eight Tupolev Tu-154 medium-range jets, thirty-eight Antonov An-24 and An-26 turboprops, eight Yakovlev Yak-40 jets, plus two older Ilyushin Il-18 turboprops and three Antonov An-2 biplanes. Cubana also operated three Ilyushin Il-76 freighters. 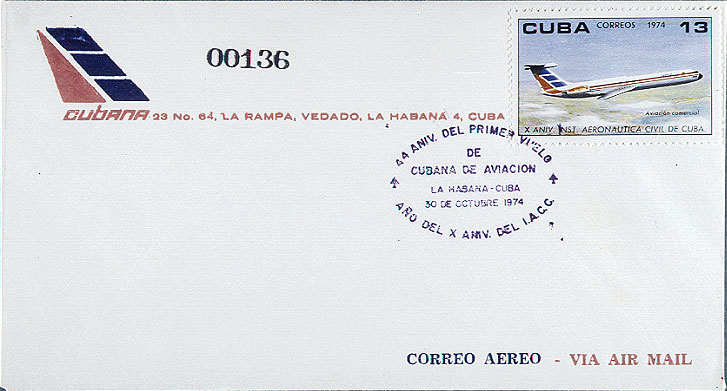 Fig.32: On this air mail envelope, the cancellation marks the 44th anniversary of the first flight by the Cía Nacional Cubana de Aviación Curtiss, using a Ford Tri-Motor—in striking contrast with the Ilyushin IL-62 portrayed on the stamp. 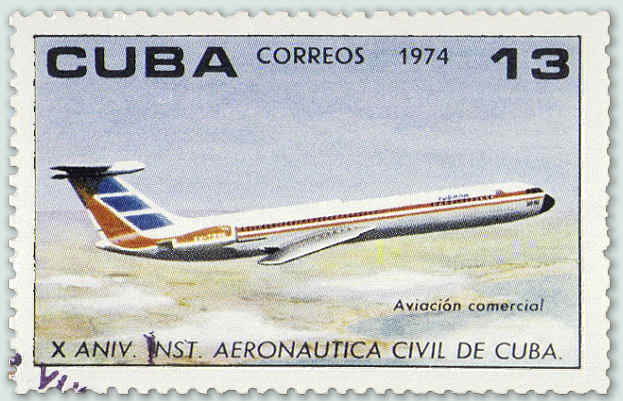 Fig. 33: This stamp features an excellent portrayal of Cubana’s flagship during the 1970s, the Ilyshin IL-62, with seating for 166 passengers and used on trans-Atlantic flights.

Services abroad were augmented during the 1970s. On 26 June 1971 Cubana began service to Santiago, Chile (at that time under a Marxist government), via Panama City and Lima, with Ilyushin Il-18s. On 24 April 1972 the fine Ilyushin Il-62 rear-engined jets were put on the route to Madrid, via the Azores (fig. 31), and on 3 April 1973, a route was established to Berlin, East Germany. However, on 11 September 1973, the South American service was curtailed to Lima, when Chile’s President Salvador Allende was assassinated, but this was compensated for in the following month by a service to Georgetown, Guiana, via Bridgetown, Barbados and Port of Spain, Trinidad. 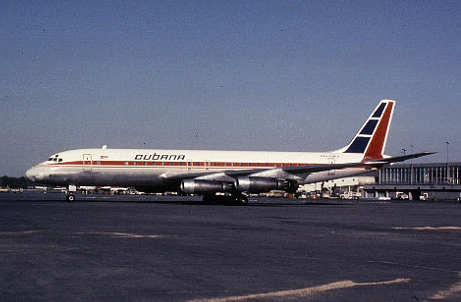 Fig. 34: During the mid-1970s, Cubana leased three Douglas DC-8 from Air Canda to supplement the fleet of Soviet airliners.

International relations between Cuba and non-communist foreign countries started to improve during the 1970s. One result was that Cubana was able to operate non-Soviet aircraft. In February 1976 it leased two Douglas DC-8s from Air Canada (figure 34). 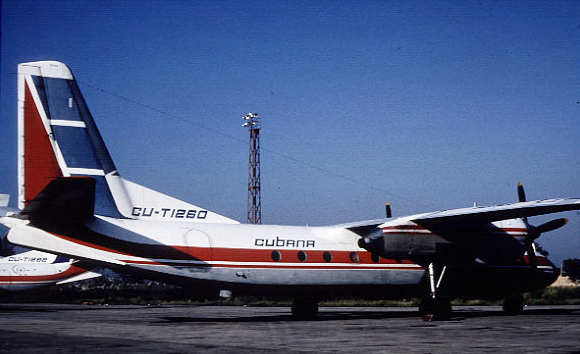 Fig. 35: This Antonov An-24 twin-turboprop-engined airliner, with 40 seats, was a natural choice for Cubana’s domestic routes after the airline became dependent upon Soviet sources. 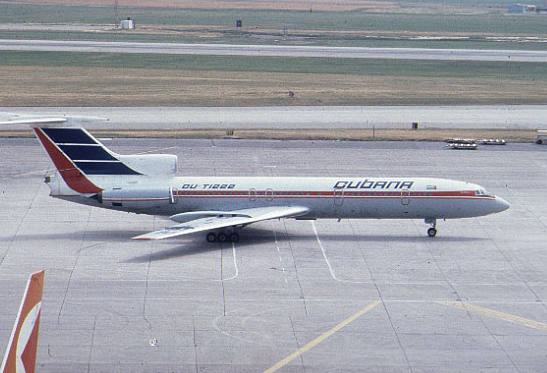 Fig. 36: The Tupolev Tu-154 was the Soviet equivalent of the Boeing 727 tri-jet, and was used for regional routes, especially the connection to Mexico City. 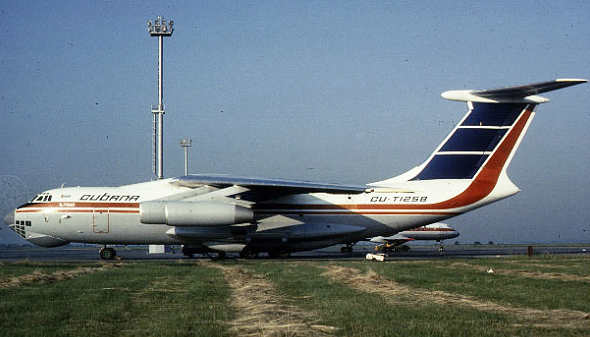 Fig. 37: For heavy airfreight services, Cubana used the Ilyushin IL-76, a four-engined aircraft capable of carrying 40 tons or short- and medium-haul routes, or 20 tons on long-haul routes up to 4,000 miles.

Today, Cuba’s national airline is able to hold its own in competition with foreign flag jet airlines. It leased McDonnell Douglas DC-10s form a French airline in the mid-1990s and now operates Airbus A 320s. Almost two million tourists arrived in Cuba’s four international air gateways in 1998, and Cubana carried almost half of them. 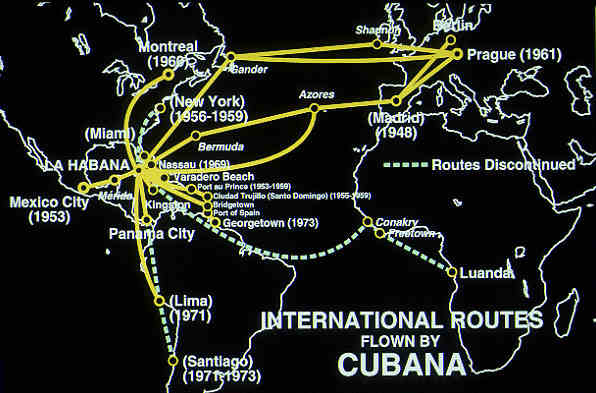 Fig. 38: By the mid-1970s, Cubana had consolidated a route structure that embraced the Caribbean, with an essential link with Mexico City, and well-travelled routes to Canada and to Europe. By the 1990s, about 2 million tourists were visiting Cuba annually, using 4 international gateways: Havana, Varadero Beach, Holguin, and Santiago do Cuba.

‹ A New Regime up Roberto Pichs ›
Back to Top