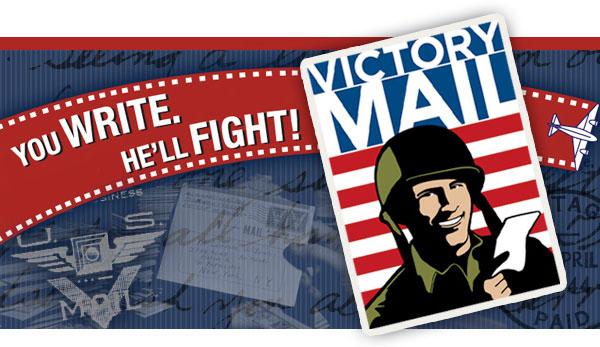 Victory Mail, more commonly known as V-Mail, operated during World War II to expedite mail service for American armed forces overseas. Moving the rapidly expanding volume of wartime mail posed hefty problems for the Post Office, War, and Navy Departments. Officials sought to reduce the bulk and weight of letters, and found a model in the British Airgraph Service started in 1941 that microfilmed messages for dispatch.

V-Mail used standardized stationery and microfilm processing to produce lighter, smaller cargo. Space was made available for other war supplies and more letters could reach military personnel faster around the globe.

This new mode of messaging launched on June 15, 1942. V-Mail assisted with logistical issues while acknowledging the value of communication. In 41 months of operation, letter writers using the system helped provide a significant lifeline between the frontlines and home.

“The Post Office, War, and Navy Departments realize fully that frequent and rapid communication with parents, associates, and other loved ones strengthens fortitude, enlivens patriotism makes loneliness endurable, and inspires to even greater devotion the men and women who are carrying on our fight far from home and friends. We know that the good effect of expeditious mail service on those of us at home is immeasurable” (Annual Report to the Postmaster General, 1942). 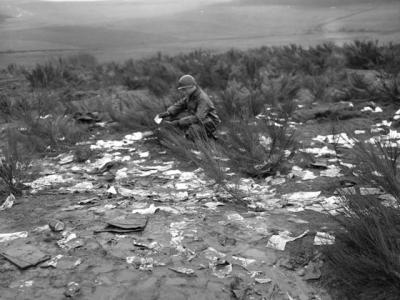 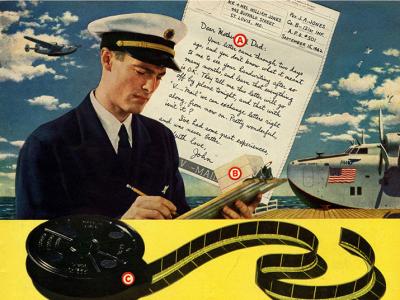 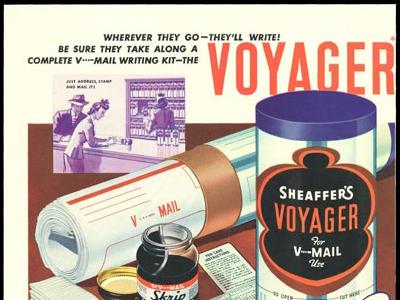 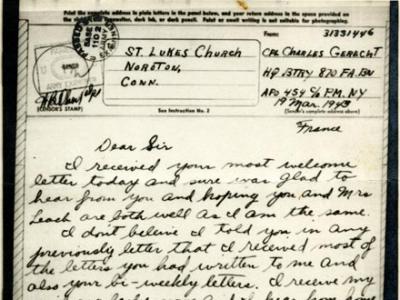 Military
Introducing V-Mail ›
Back to Top