Women in the the Visual Arts and Literature


Women in the Performing Arts

Stamps provide an opportunity to learn about the nation’s past, each stamp commemorating important events and people in our history. Beginning with the first image of a woman on a stamp in 1893, the United States has issued hundreds of postage stamps honoring the accomplishments and achievements of women in America.

Many women have left their ‘stamp’ on history. This virtual exhibition is the first in a series focusing on the accomplishments of women featured on stamps. In Women on Stamps: Part 1, we acknowledge the efforts of pioneering women and early government leaders who entered previously unexplored territories - from the frontier to the Senate floor. In each place they left behind an indelible mark.

The actions of women such as Martha Washington, Sacajawea, Sojourner Truth and Susan B. Anthony provided a foundation upon which others could build. Despite challenges, the achievements of these women influenced later generations, empowering them to effect change. Their triumphs allow all Americans today the opportunity to exercise their rights and achieve their dreams. 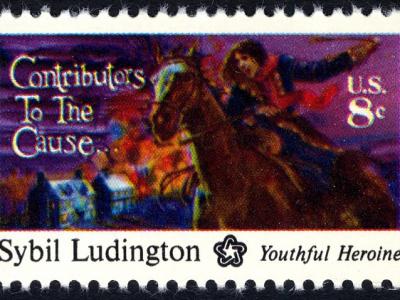 Learn more About Forming the Nation 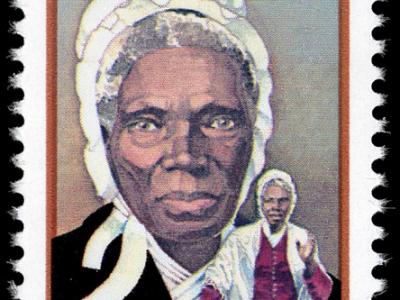 Learn more About Fighting for Equality 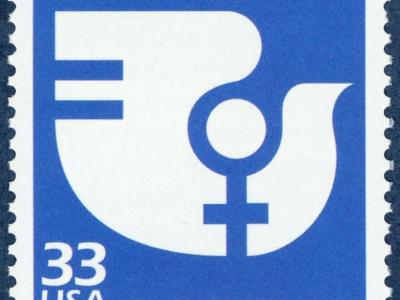 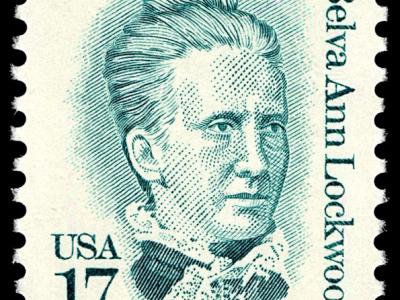 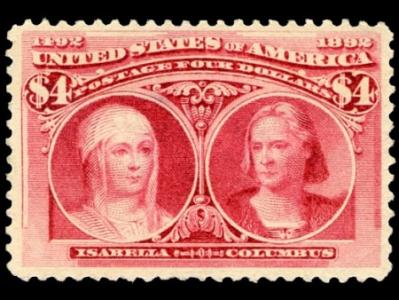