Some of the most recognizable women in early America were the First Ladies. The First Lady, the president’s wife, is the unofficial title of the hostess of the White House. Although it is generally an honorary position, the First Lady is an important national symbol acting as hostess for the country. The position has continued to develop to include a variety of important activities.

In the early history of the nation there was no specific title for the wife of the President. Each woman chose her own manner of address, such as “Lady” or “Mrs. President.”

The women commemorated on these stamps represent some of the most revered and beloved First Ladies. These three women - Martha Washington, Abigail Adams, Dolly Madison - helped define the role of First Lady for their successors. Martha Washington was the first American woman to be memorialized on a stamp in 1902, honoring her role as the first First Lady and “mother of the nation.” 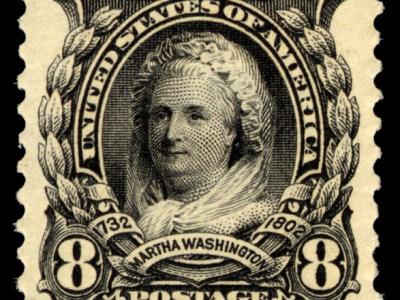 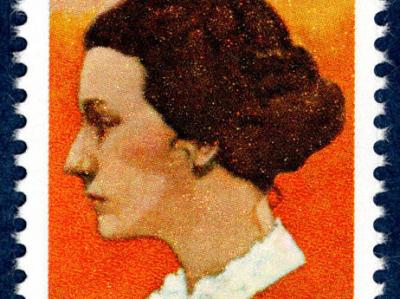 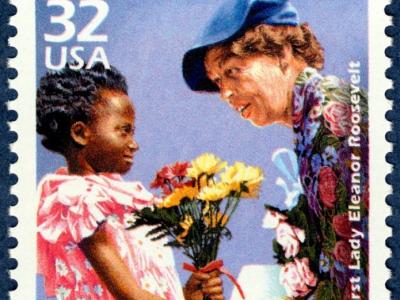