A Case of the Blues

The musical traditions of southern African Americans have tremendously effected the development of music in America. The African American genre of the blues influenced both the creation of jazz and popular music. Gertrude Rainey and Bessie Smith are two blues singers that greatly contributed to the genre.

The Gertrude Rainey and Bessie Smith stamps were issued by the Postal Service to honor their contributions to music. The stamps were issued in Greenville, Mississippi, during the Mississippi Delta Blues and Heritage Festival. The Gertrude Rainey stamp was designed by Julian Allen and the Bessie Smith stamp was designed by Howard Koslow. Both stamps are part of the American Music Series: Jazz Singers Issue. 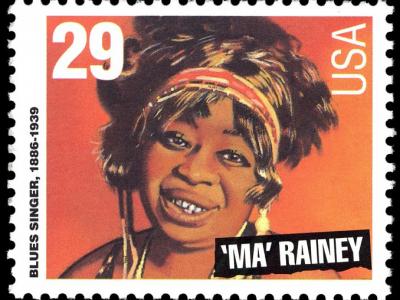 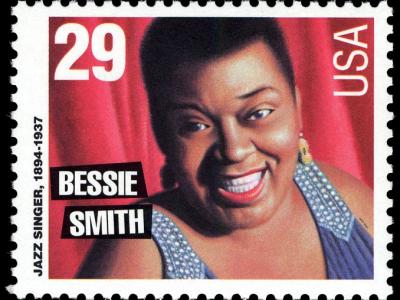 ‹ Ella Fitzgerald up Ma Gertrude Rainey ›
Back to Top