Leading Ladies of the Opera

The classical singing form of opera has remained popular from generation to generation. One of the most prestigious opera companies in the world is New York’s Metropolitan Opera. Three of the Metropolitan Opera’s most renowned singers are Rosa Ponselle, Lily Pons, and Marian Anderson.

The United States Postal Service honored Rosa Ponselle and Lily Pons by featuring them on postage stamps. Their stamps were issued at the Metropolitan Opera House in New York, New York. The stamps were designed by Howard Paine for the American Music Series: Opera Singers Issue.

The Marian Anderson stamp was designed by Richard Sheaff for the Black Heritage Series. The stamp features an oil painting of Anderson created by Albert Slark. The ceremony was held in the Daughters of the American Revolution (DAR) Constitution Hall to acknowledge the fact that Anderson was discriminated against by the DAR in the 1940’s. 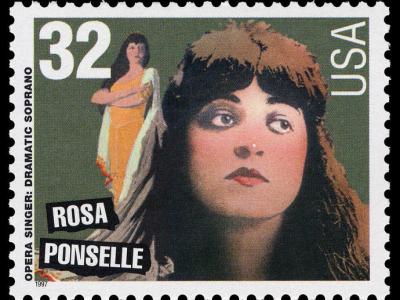 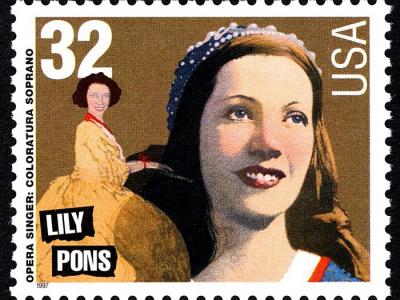 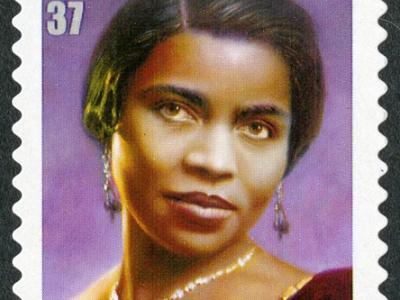 ‹ A Swingin' Time: Mildred Bailey up Rosa Ponselle ›
Back to Top