Popular music is a vital part of America’s history. By examining the changes in popular music, we can learn more about the changes that have occurred in American culture and society as a whole. Ethel Waters, Ethel Merman, and Dinah Washington are three popular artists that demonstrate changes in society through their music.

The Postal Service acknowledged Waters and Merman’s contributions to popular music by featuring them on postage stamps. The Ethel Waters and Ethel Merman stamps were issued in New York, New York. The stamps were designed by Cris Payne for the American Music Series: Popular Singers Issue. 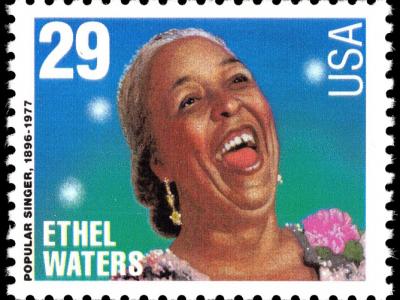 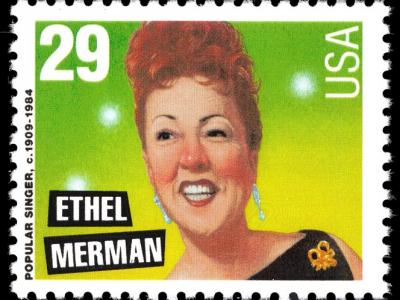 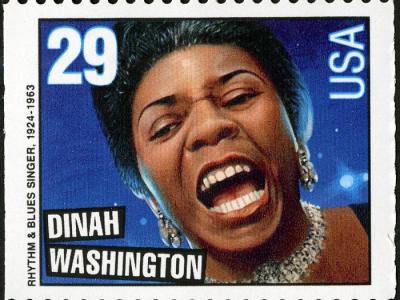 ‹ Marian Anderson up Ethel Waters ›
Back to Top