Stars of the Silent Screen

In the early days of film, before “talkies” had been invented, all movies were silent. Despite the lack of sound, talented silent film stars conveyed a variety of characters and emotions through acting. Theda Bara, Zasu Pitts, Clara Bow, and Greta Garbo are some of the most accomplished silent film actresses within American history.

The Postal Service honored Theda Bara, Zasu Pitts, and Clara Bow by featuring them on postage stamps that were a part of the Silent Screen Stars Issue. The stamps were designed and drawn by Al Hirschfeld, and were issued in San Francisco, California.

Greta Garbo had a postage stamp released in her honor on her 100th anniversary. The stamp was designed by Carl Herrman and was based on a photograph taken by Clarence Sinclair Bull in 1932 during the filming of Garbo’s movie, “As You Desire Me.” 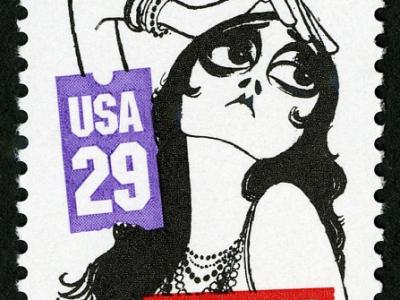 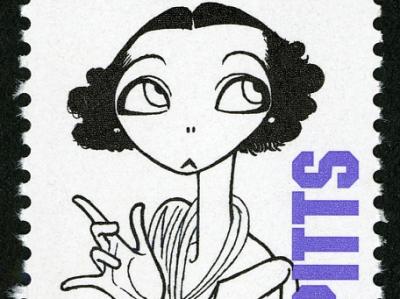 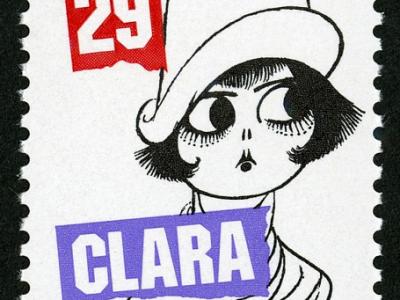 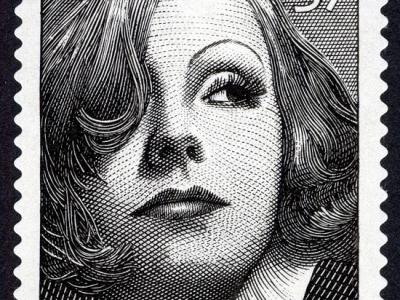 ‹ Agnes de Mille up Theda Bara ›
Back to Top