When we work together to enhance the value of the mail … the entire industry benefits.
United States Postal Service, 201526 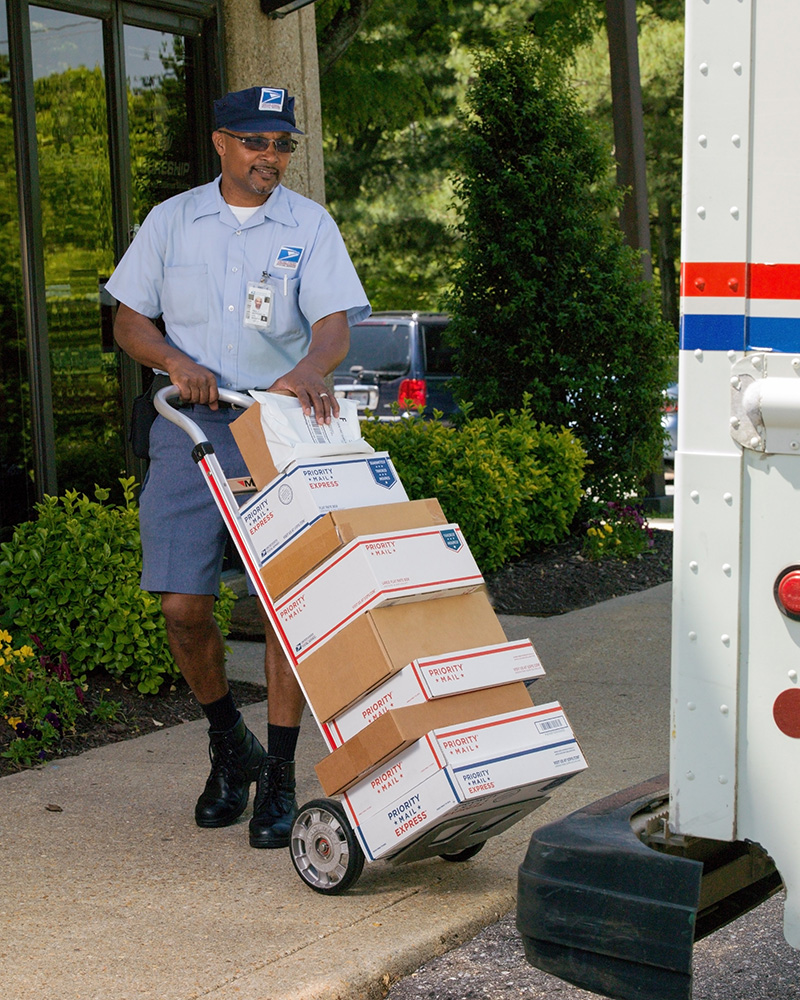 In the 1960s, the Postal Service formed Postal Customer Councils (PCCs) in hundreds of cities as well as the Mailers' Technical Advisory Council. PCCs met regularly with local postal officials to exchange ideas and information and helped postal leadership launch its "mail early" plea to businesses. MTAC aided mailers' compliance with new requirements for sorting mail by ZIP Code. Both PCCs and MTAC have served as vital channels of communication for more than fifty years. Since its creation, MTAC has also provided technical advice and feedback vital to the formation and implementation of many other postal innovations, such as the ZIP+4, Move Update standards, postal certification programs, and the Intelligent Mail barcode. MTAC also suggested and helped fine-tune the worksharing discounts that have been offered to mailers since the 1970s. Worksharing helped keep postage rates low both directly — via discounts earned by mailers — and indirectly, by reducing postal labor needs, which helped curb rate increases. Low postage rates, in turn, boosted mail volume. Steadily growing volumes of First-Class Mail and Standard Mail surged after worksharing discounts were introduced, with total mail volume peaking at 213 billion pieces in 2006.

Since that time, total mail volume has ebbed. The decline of First-Class Mail reflected the diversion of transactional mail to electronic media. Yet, while the Internet significantly disrupted many traditional modes of hard copy advertising, such as newspapers and magazines, advertising mail continued to hold its market share. Much of the drop in Standard Mail was attributable to the Great Recession which gripped the nation beginning in 2007 — the ability of mail to connect businesses to their customers with highly targeted, relevant messages remained unmatched by digital media. Online retailers, meanwhile, helped drive steady growth in package volume, which increased by nearly 30 percent between 2010 and 2014.

‹ The Increasing Pace of Change: Innovation in the 21st Century up Impacting Lives ›
Back to Top