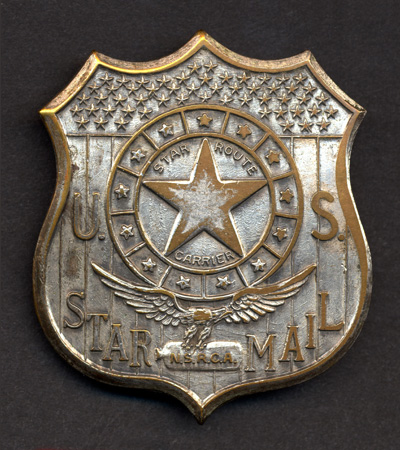 Image: Unlike letter carriers, Star Route contractors traveled their routes without uniforms. But some wore badges as a sign of their responsibilities and authority. This style of badge was issued by the Star Route Carriers Association and worn by contract drivers between 1920 and 1950.

"As our country expands in dimensions, and our settlements extend in area—as our population increases in density, and business in activity, the service of the mail must have a corresponding advancement."
—Postmaster General Jacob Collamer, 1849 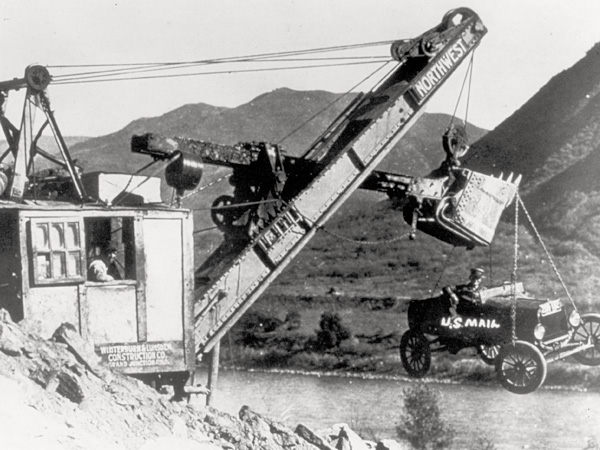 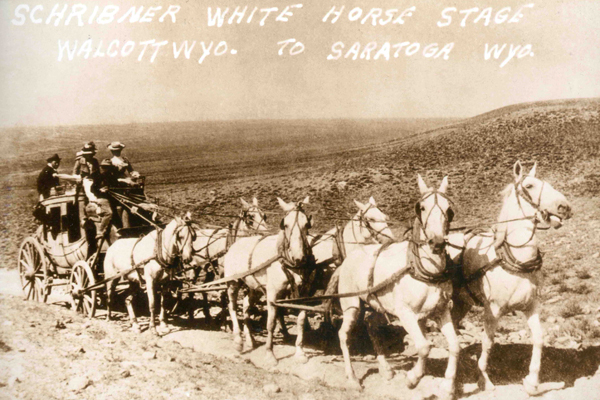 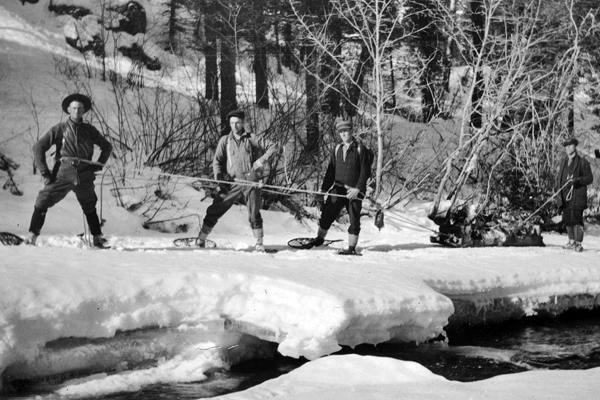 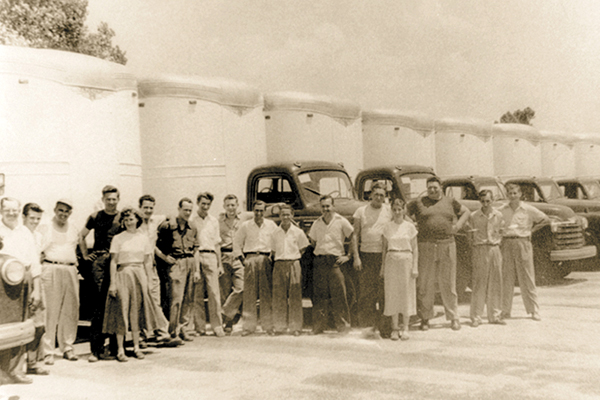 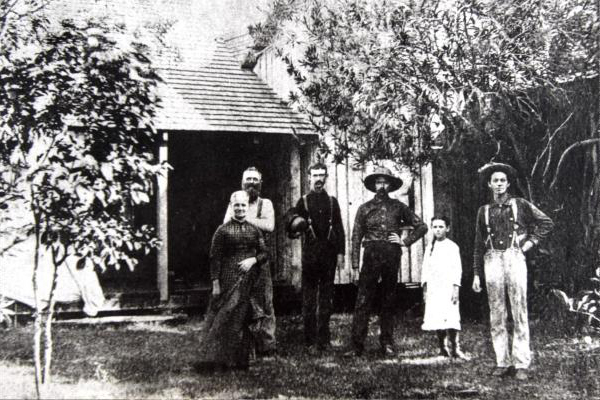 ‹ Safety up John "Snowshoe" Thompson ›
Back to Top