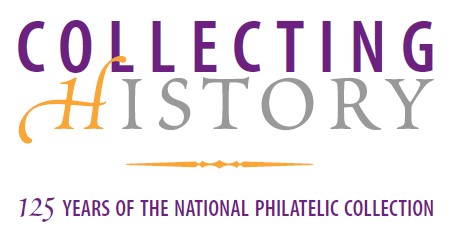 Egypt’s King Fuad and his son, King Farouk, were presented with specially printed imperforate copies of every Egyptian stamp issued from 1926 until 1952, when Farouk was overthrown and exiled. After the royal collections were sold, George L. Lee (left) acquired some of the imperforate stamps and researched their origins. His writings provided philatelists with reliable information about these stamps for the first time. In 1961, he gave his collection of royal imperforates (approximately 10% of all the copies in existence) to the National Philatelic Collection.

To learn more about the exhibit: postalmuseum.si.edu/collecting-history