At the end of the war, General John J. Pershing—commander of the American Expeditionary Forces (AEF)—wrote a letter that begins “My Fellow Soldiers.” Pershing expressed his profound respect and appreciation for the sacrifice, endurance, and will of those who served under him. Each member of the AEF received a copy of the message.

Letters were the primary form of communication between the home and military fronts and allowed both writers and recipients to preserve connections and share experiences. The selection of correspondence presented in this exhibition illuminates the relationships, thoughts, and emotions of the authors as they grappled with the effects of World War I.

My Fellow Soldiers: Letters from World War I was created by the Smithsonian’s National Postal Museum in collaboration with the Center for American War Letters at Chapman University. This exhibition is made possible, in part, through the generous support of the Veterans of Foreign Wars.

“As an individual, your part in the world war has been an important one in the sum total of our achievements. Whether keeping lonely vigil in the trenches, or gallantly storming the enemy's stronghold; whether enduring monotonous drudgery at the rear, or sustaining the fighting line at the front, each has bravely and efficiently played his part.” ~General Pershing to “My Fellow Soldiers,” 1919 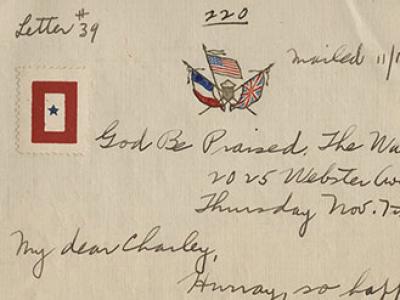 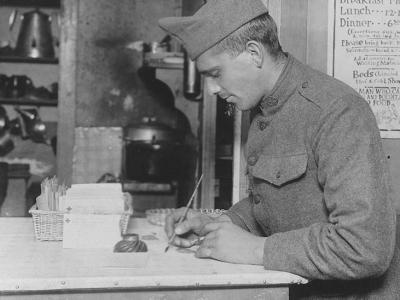 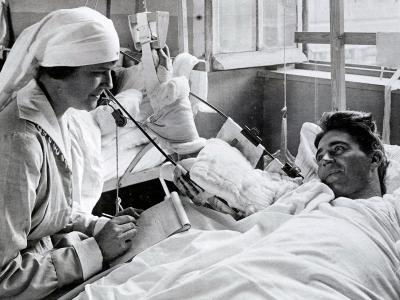 Literary Arts Military World War I
Exhibition ›
Back to Top