By James Chenevert, graduate of the Young Philatelic Leaders Fellowship (YPLF), Class of 2010. 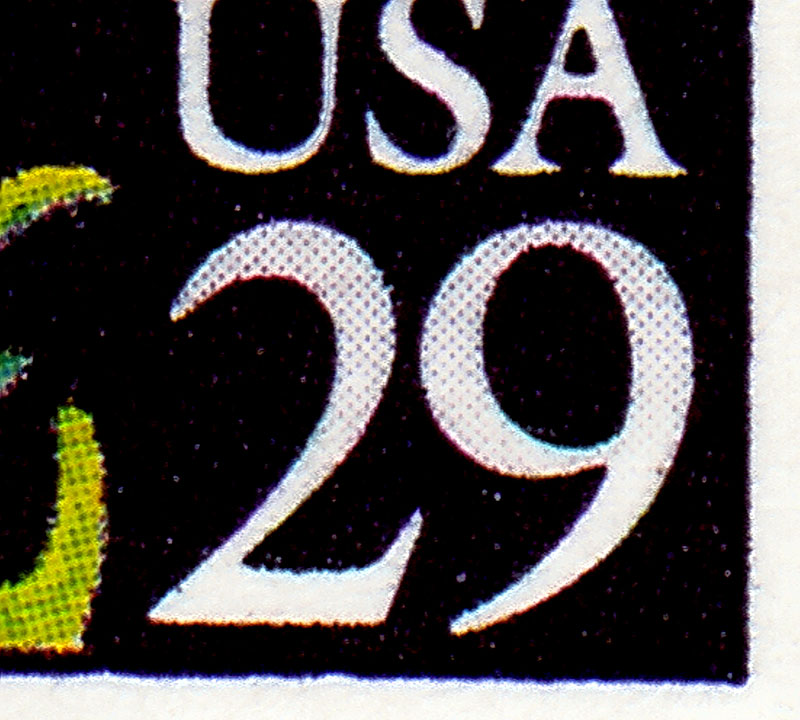 Close-up of microprinting in "29"

Microprinting: Microprinting is the use of tiny printed letters, numbers and symbols on currency postage stamps and other security paper. Generally, the text cannot be seen with the naked eye, but becomes visible under magnification. The United States Postal Service (USPS) introduced microprinting in 1992 with the American Wildflower Series (an example seen above), the first U.S. commemorative stamp issue to be produced wholly by offset lithography. Over time, USPS refined its use of microprinting to introduce dates, words, abbreviations such as "USPS" and even entire stamp designs composed of microprinted letters.

Check Back On April 1, 2011 To Learn More About USPS Security Measures For U.S. Stamps!

About The Author: James Chenevert is a graduate of the Young Philatelic Leaders Fellowship (YPLF), Class of 2010. Currently a Freshman at Dunlap High School in Peoria, Illinois, James has collected stamps since age 6. James's exhibit "Security Features of United States Postage Stamps: 1974-2009," developed during his year-long YPLF experience, has won multiple gold and youth grand awards in competition at National-level philatelic exhibitions.

Learn more about James, his exhibit and the YPLF. 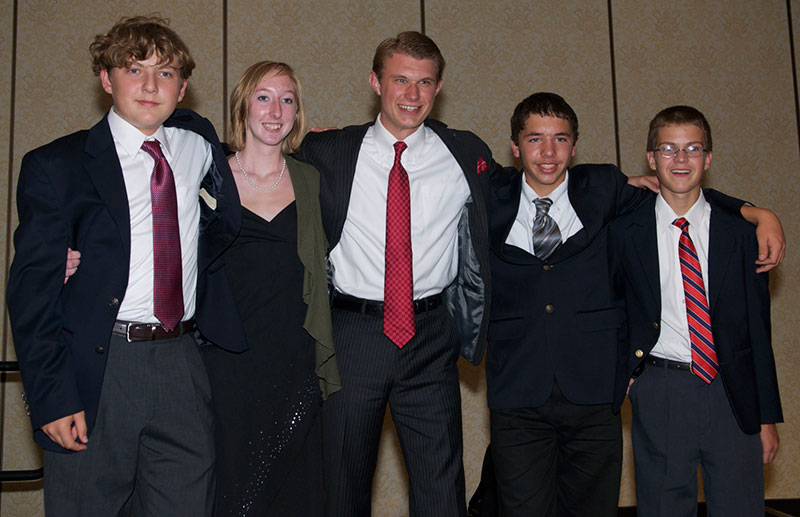